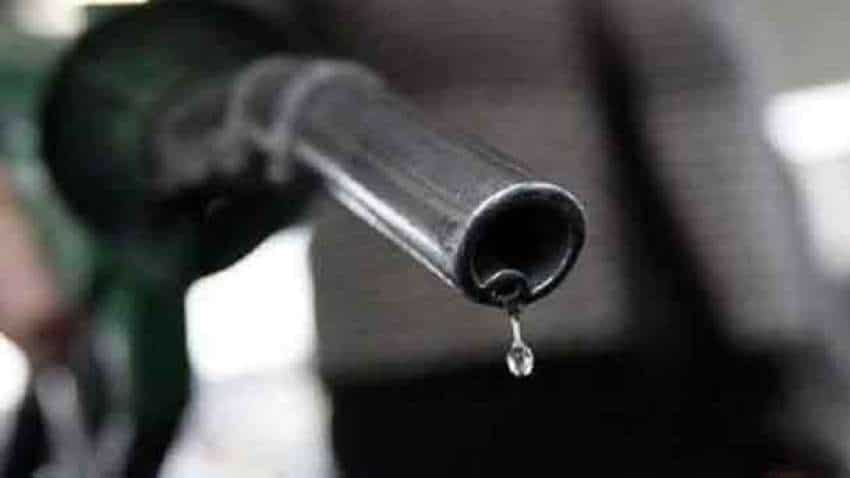 Petrol and diesel prices remained unchanged for second consecutive day on Monday, July 19, 2021, showed Indian Oil Corporation Limited (IOCL) data.  Fuel rates were hiked last on Saturday when petrol got costlier by 30 paise and diesel prices remained stable at Friday's rates. The stability in prices from the last two days also holds relevance due to outcome of the OPEC+ meeting.

Oil prices fell more than $1 a barrel on Monday, after the OPEC+ group of producers overcame internal divisions and agreed to boost output, sparking some concerns about a crude surplus as COVID-19 infections continue to rise in many countries.

OPEC+ ministers agreed on Sunday to increase oil supply from August to cool prices that earlier this month climbed to the highest in around 2-1/2 years as the global economy recovers from the COVID-19 pandemic, reported Reuters.

The group, which includes members of the Organization of the Petroleum Exporting Countries (OPEC) and allies like Russia, agreed new production shares from May 2022.

"Oil prices may continue to gyrate in the coming weeks," Goldman Sachs said after the agreement.

However, the U.S. investment bank said it remained bullish on the outlook for oil and the agreement was in line its view that producers "should focus on maintaining a tight physical market all the while guiding for higher future capacity and disincentivizing competing investments."

Petrol and diesel prices in Delhi, Mumbai, Kolkata and Chennai on July 17, 2021 (Rates as per IOCL website)

Petrol and diesel prices are revised on day-to-day basis by state-run oil refiners such as Indian Oil, Bharat Petroleum and Hindustan Petroleum and effected at 6 am dailiy. Fuel rates vary from state to state, depending on indices of tax, global crude oil prices and rupee-dollar exchange rates.