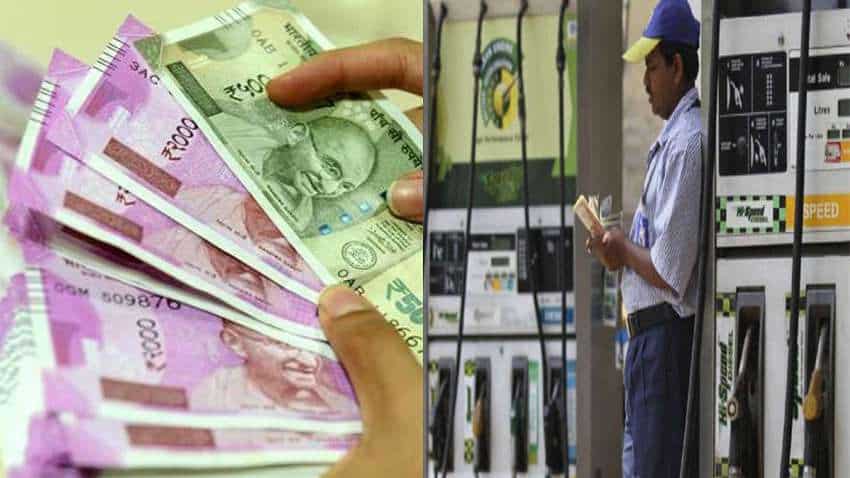 If you are planning to fill your tank and want to know the current prices before stepping out of your homes, you can do it easily by doing this. You can check Petrol and Diesel price by sending SMS to 92249 92249. SMS "RSP <space>Dealer Code of Petrol Pump”. You can find the dealer code from IOCL website.

Petrol, Diesel Price – Oil prices rose nearly 2 per cent to their highest in more than two years on Tuesday, buoyed by expectations demand will recover rapidly in the second half of 2021, Reuters reported.

The outlook for crude oil remains positive globally and is expected to take a rise, Expert Anuj Gupta, Vice President (VP), Commodity and Currency Research at IIFL Securities opines. He had told that the prices would increase in the near term that may have an impact of petrol and diesel.  While the near term targets given by Gupta for Brent Crude and WTI have almost been achieved, there is a further upside because of Global demand picking up now.