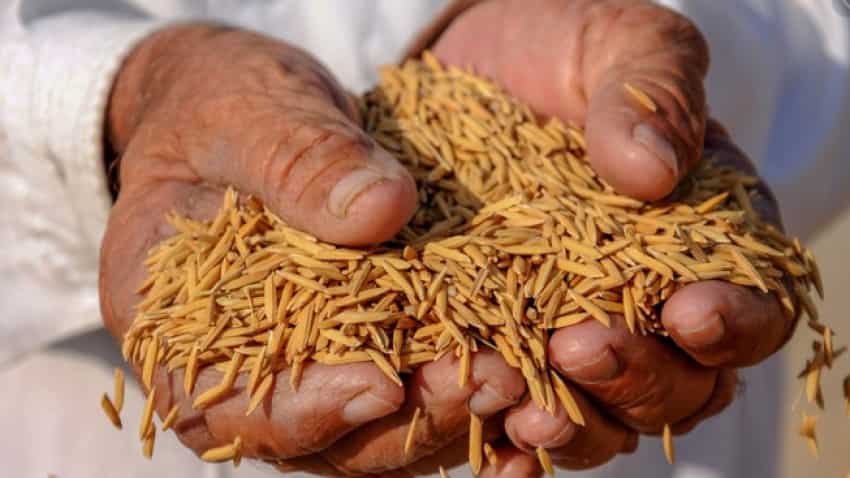 About 19.48 lakh farmers have already been benefitted from the ongoing KMS procurement operations with MSP value of Rs. 43620.10 Crore, said the data.

Also, on the proposal of the states, approval was accorded for procurement of 45.10 LMT of pulse and oilseeds of Kharif Marketing Season 2020 for Tamil Nadu, Karnataka, Maharashtra, Telangana, Gujarat, Haryana, Uttar Pradesh, Odisha, Rajasthan and Andhra Pradesh under Price Support Scheme (PSS).

The government release also says that different government agencies procured 22,481.13 MT of moong, urad, groundnut pods and soyabean worth Rs 120.99 crore of MSP value in Tamil Nadu, Maharashtra, Gujarat, Haryana and Rajasthan. Last year during the same period, procurement stood at 14,904.61 MT, an increase of 50.83% for pulses and oilseeds.

“Procurement operation of seed cotton (Kapas) under MSP is also going on smoothly in the Punjab, Haryana,  Rajasthan Madhya Pradesh and Telangana. As many as 84,4316 cotton bales have been procured, benefitting 162091 farmers,” said the government release.