Except for the month of May, the average daily turnover of the bourse in futures trading segment has been below Rs 30,000 crore in each of the months so far in the current fiscal. 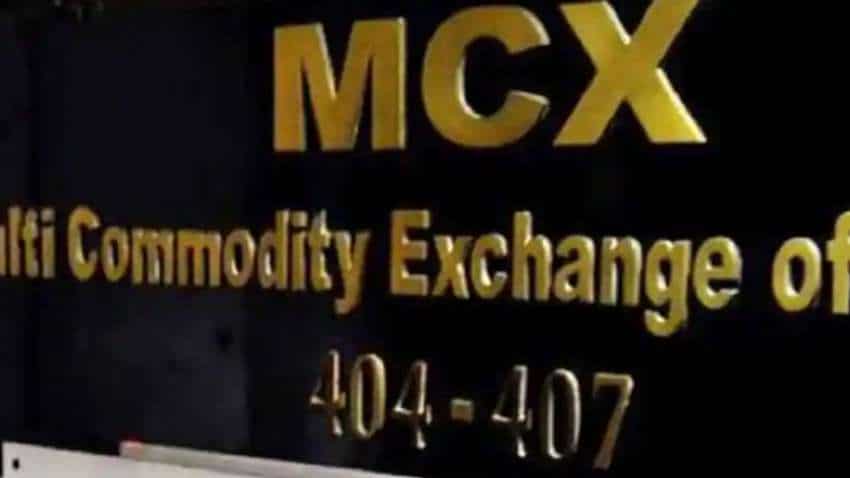 The most significant decline has been in the trading volumes of bullion, in which MCX has been a global leader. Source: PTI
Written By: PTI
RELATED NEWS

The country's top commodity derivatives exchange MCX has seen its average daily turnover plunging sharply amid declining trade in bullion trading even as some of its rivals appear to be steadily making inroads in a market once seen as a virtual monopoly.

The month-wise average daily turnover of MCX (Multi Commodity Exchange) for futures trade fell to nearly Rs 24,709 crore in August this year from more than Rs 43,262 crore in August 2020, the exchange data shows.

After taking into account turnover for options trade, which has risen sharply this fiscal, the average daily turnover of the exchange stood at Rs 30,623 crore in August 2021, down nearly 31 per cent from Rs 44,744 crore in the same month last year.

The BSE has maintained an average daily turnover of over Rs 3,000 crore for commodity derivatives every month this fiscal, though it has also seen the figure decline from Rs 3,420 crore in August 2020 to Rs 3,132 crore in August this year.

While BSE is among the newest rivals for MCX in commodity trading, the older competitor NCDEX has seen its average daily turnover rising sharply to Rs 2,444 crore in August 2021, from Rs 1,139 crore in the same month last year.

According to the market regulator Sebi's latest monthly bulletin, MCX had the highest market share of 84.6 per cent in the total turnover in the commodity derivatives segment in June, followed by BSE (9.5 per cent) and NCDEX (5.7 per cent).

Some experts also pointed out that the declining turnover at MCX has coincided with some top-level exits at the exchange and said that after Manav Jain quit as its Chief Technology Officer, another senior management personnel from the technology side has left. The bourse also saw a significant exit from its board recently.

Other experts, however, said that the Liquidity Enhancement Scheme (LES) is driving option products of competitors of MCX, which apparently is not supporting any product under LES.

The most significant decline has been in the trading volumes of bullion, in which MCX has been a global leader.

The average daily turnover in gold has fallen to nearly one-third of the year-ago levels at Rs 4,186 crore, while silver volumes have also declined sharply. The average daily volumes in base metals are also down, as per the exchange data.

Regulator Sebi has said in its latest annual report that commodity derivative markets have an immense potential in the Indian economy as they enable price discovery, facilitate better risk management, act as a price barometer for agri commodities, and help in price integration.

However, the scale of participation in exchanges by corporates, hedgers and institutional investors is still nascent and Sebi has been undertaking policies for the development and further expansion of markets, increase its liquidity with wider participation and enhance the ease of doing business.

Sebi has also been continuously monitoring the markets for any price aberration or irregularities, the regulator said.