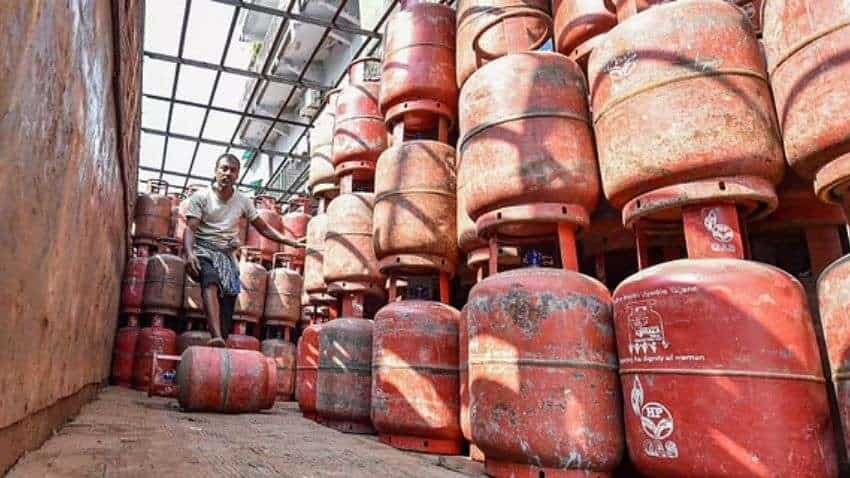 From today, September 1, 2021, the price of domestic LPG gas cylinder has been decided to rise by Rs 25. Source: PTI

LPG Cylinder Price Hike: The prices of LPG cooking gas cylinders rise once again. From today, September 1, 2021, the price of domestic LPG gas cylinder has been decided to rise by Rs 25. With this, the price of 14.2 kg LPG cylinder in Delhi becomes Rs 884.50.

In March, the price of the LPG cylinder shot up to Rs 819. And finally, after the reduction of Rs 10 in early April, the price of domestic LPG in Delhi had gone up to Rs 809. But with the hike in July and no in August, the prices of LPG cylinders increased by Rs 165.50 in 2021, ANI report added.

As per the IOCL website, the non-subsidised prices of Indane in the metro cities from August 17, 2021, for 14.2 kg cylinder are as follows:

With the hike in the price of domestic LPG cylinder by Rs 25, the above-mentioned prices will also rise across different cities.