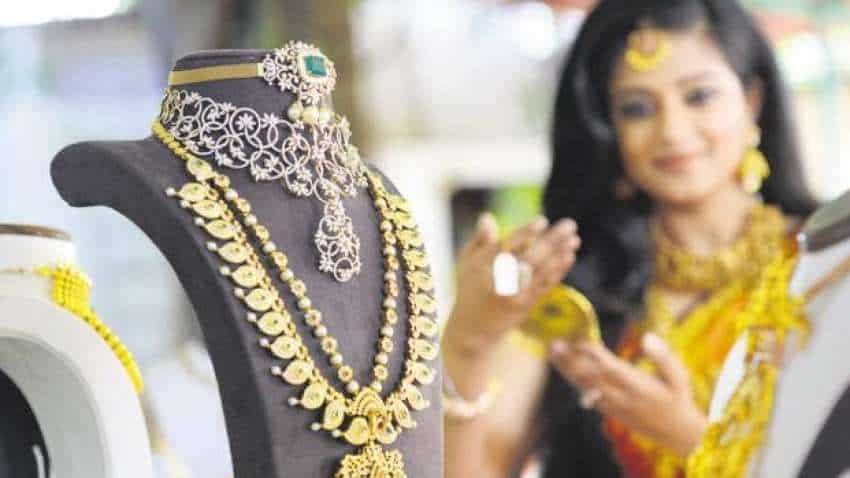 number of registered jewellers has increased to 91,603 and that of the jewellery pieces received for hallmarking and hallmarked since 1st July, 2021 to 20th August to 1.17 cr and 1.02 cr. Source: Reuters

Hallmarking scheme is turning out to be grand success with more than 1 crore pieces of Jewellery hallmarked in a quick time, Director General Bureau of Indian Standards (BIS) Pramod Kumar Tiwari said during a press conference while describing about the progress made in the hallmarking scheme in India.

He said that more than 90000 jewellers have registered themselves in same time period, he said.

He said that the scheme had been a grand success because of their support and cooperation, which is reflected in the fact that

The number of registered jewellers has increased to 91,603 and that of the jewellery pieces received for hallmarking and hallmarked since 1st July, 2021 to 20th August to 1.17 cr and 1.02 cr.

The number of jewellers, who sent their jewellery for hallmarking increased from 5145 during 1 July to 15 July increased to 14,349 during 1 August to 15 August 2021 and 861 AHCs started hallmarking as per the HUID-based (hallmark unique identification number) system.

DG, BIS: There should not be any problem in hallmarking 10 crore pieces of jewellery in a year, which is the estimated number of jewellery pieces to be hallmarked if the hallmarking became mandatory across the country.

DG, BIS also refuted the claim by some that the existing capacity of AHCs in 256 districts was not enough to meet the demand. Out of 853 AHCs which received jewellery during the fortnight between 1 August and 15 August 2021, only 161 got more than 500 pieces per day, and more than 300 AHCs received less than 100 pieces per day. Hence, there was a lot of underutilised capacity in the country, he said.

Sharing details of the steps taken by the government to accommodate the genuine demands of the jewellery industry, DG, BIS underlined following facts:

- Hallmarking made mandatory only in 256 districts having an AHC.

- HUID was limited to AHC level, to start with, and to be implemented at the jewellers and consumers level after the new system settles down fully.

- Software improved to allow handing over of jewellery at the AHC level too.

- Help Desk created at the Headquarters and Branch Offices and 300 Awareness Camps held so far.

- Advisory Committee had n in-depth review of the issues concerning hallmarking and submitted its report to DoCA.