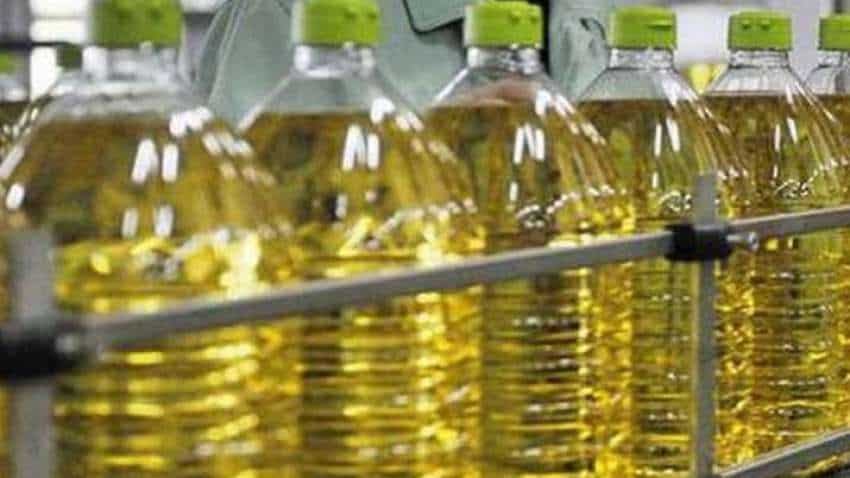 The Central Board of Indirect Taxes and Customs through Ministry of Finance said in a notification about the benchmark import price cut. The notification reads that the new rates shall come into force with effect from the 17th day of June, 2021.

India’s monsoon-sown oilseeds output is seen rising 15% from a year earlier to 25.73 million tons in 2020-21, according to the farm ministry. Lately, edible oil prices have been skyrocketed with the rise in the oil prices across categories in international markets.

However, in order to protect the interest of domestic oilseeds growers and processors, the central government, earlier on Monday, had raised the import duty by 5-10 per cent on non-palm edible oils, both crude and refined ones.

The government, in March, had raised the import duty on crude palm oils from 30 per cent to 44 per cent, while that on refined palm oils to 54 per cent from 40 per cent.

The Automotive and Aerospace market will show good growth in the coming years: Olivier Sappin, CEO of CATIA, Dassault Systemes