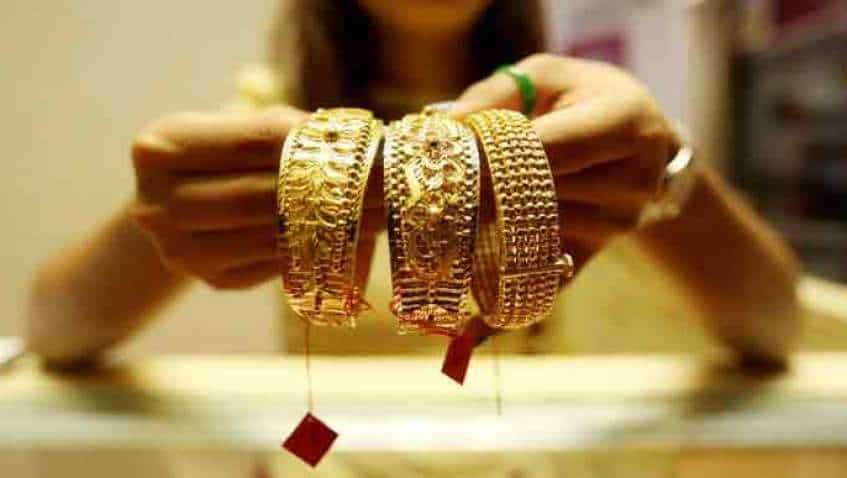 After closing lower tracking weak overseas price on Thursday, domestic gold on Friday started on a positive note. India Gold MCX February futures were trading higher despite US unemployment claims beating the expectations and rose significantly. On Friday around 9.40 am, the precious yellow metal traded higher by Rs 170 to Rs 47,571 per gram after closing at Rs 47,401 on the Multi Commodity Exchange on Thursday.

The Fed’s recent policy shift i.e. increased bets on early interest rate hikes and the idea that inflation fears are going to be falling weighed on bullion, said the analyst.

"The recent fall in crude oil prices could help on the inflation side of things. Rising cases of the Omicron variant globally continued to drive volatility across markets, however gold traders were more focussed on inflation and the Fed. Investors will await the nonfarm payroll number due tonight. Apart from the jobs data, the PMI numbers in Europe and the U.S. could also drive the markets tonight," said Jain