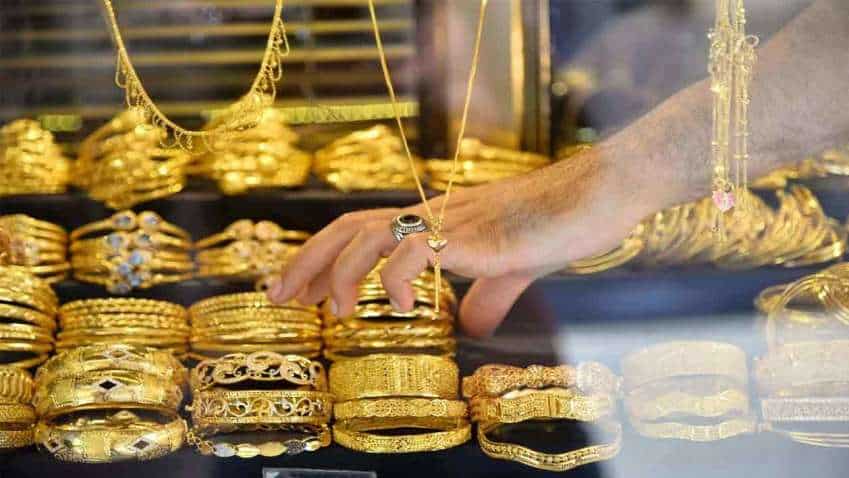 Since the implementation of this scheme, while government continues to dub it as a big success, a section of jewellers has been pointing out issues with the order. Source: IANS

Mandatory Hallmarking of Gold Jewellery came into effect on June 16, 2021. Since the implementation of this scheme, while government continues to dub it as a big success, a section of jewellers has been pointing out issues with the order.

Recently, a nationwide strike was called by 350-odd jewellers' associations to protest the central government's new gold hallmarking rules. The 350-odd jewellery bodies are against the government''s Hallmarking Unique ID (HUID) system which they said has nothing to do with the purity of gold but is just a tracking mechanism.

The Ministry of Commerce will hold a crucial meeting on the subject today, August 28, 2021.  This will be fourth meeting of Advisory Committee on the issue under the chairmanship of Commerce Minister. The meeting will be attended by the Commerce Minister, the officials of the Ministry and representatives of Gems and Jewellery Industry. The third Advisory Committee meeting on mandatory gold hallmarking was held on August 19, 2021.

The meeting will deliberate upon issues related to mandatory HUID (Hallmark Unique Identification Number) and related rules. Also, the last date to accept the new hallmarking rules is August 31, the meeting is likely to also extend this date. If this deadline is not extended, the government can take action against any jewellers who do not abide by the new gold hallmarking rules, 2021.

Hallmarking has been initially startedf in 256 districts of the country which have Assaying marking centres.

*Gold of Additional carats 20, 23 and 24 will also be allowed for Hall Marking.

*Watches, fountain pens and special types of jewellery viz. Kundan, Polki and Jadau will be exempted from Hall Marking.

*Jewellers can continue to buy back old gold jewellery without hallmark from consumer.

*In order to give adequate time to the manufacturers, wholesalers and retailers of Gold Jewellery, there would be No penalties till August end.

*Old jewellery can be got hallmarked as it is, if feasible by the jeweller or after melting and making new jewellery.

*A committee constituting of representatives of all stake holders, revenue officials and legal experts will.be formed to look into the issues that may possibly emerge during the implementation of the scheme.