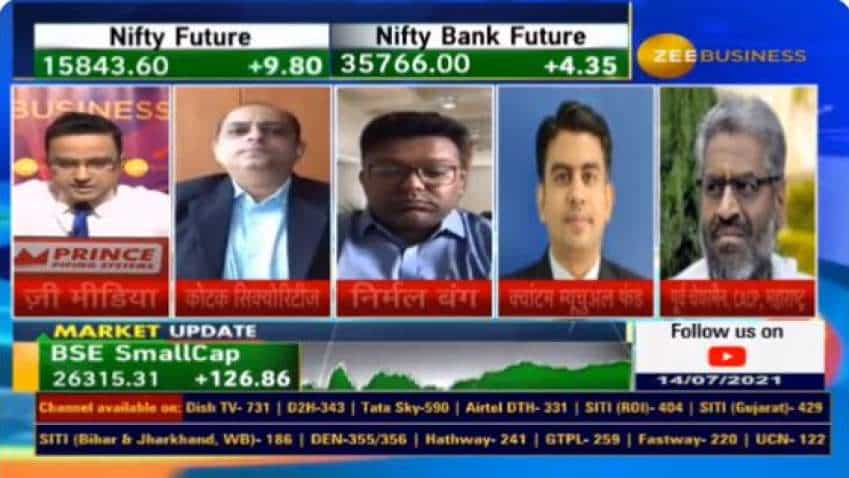 Crude oil has been trading in the range between USD 75 and 76. Will it hit USD 70 first or USD 80? What are the top triggers for it? It is still unclear if the Organization of the Petroleum Exporting Countries (OPEC) will increase the production and by how much. There is also a lot of confusion on the demand scenario as many countries are facing challenges from the Covid-19 pandemic. Also, the stockpile of crude is continuously decreasing in the US. Meanwhile, in China the import of crude between January and June has reduced by 3 per cent.

This is surprising as this is the first time since 2013, that the country has seen a decline in its exports.

Kunal Shah of Nirmal Bang said that he expected prices of crude oil to go up in the near term, though not up to USD 80. He said that China factor will not play out majorly as the market is still short of the current demand by at least 2-2.5 million barrels. This deficit is only widening, he added.

Shale oil production has still not gone up in the US. This may result in the shooting up of prices, going forward, Shah said.

Ravindra Rao of Kotak Securities said that the uncertainty around the demand situation persists. The major demand has been from the US and Europe as the economies were reopening. In Europe the Delta variant is creating huge challenges and that may impact the demand, he added.

He said that an indication of increasing the oil production from OPEC would be bearish for crude oil prices. He said supply sight tightness has created optimism around the demand and that is supporting the crude oil prices.

He said that till the time crude oil holds on to levels around USD 77-78, it is unlikely that the production increase will be announced by the OPEC. He said that these levels will be crucial on on NYMEX.

As for domestic prices, Crude Oil Futures are unlikely to breach Rs 5740 levels on the MCX. He said that if this level is breached the price could go up to Rs 6000 per BBL. The MCX July futures were trading at Rs 5593 at 1:45 pm on Wednesday, down by almost Rs 16 or 0.3 per cent.