Crisil Ratings on Thursday said the credit outlook for gold jewellery retailers will be negative in the ongoing fiscal as lower demand will lead to curtailed store expansions, higher inventory and weaker bank finance. 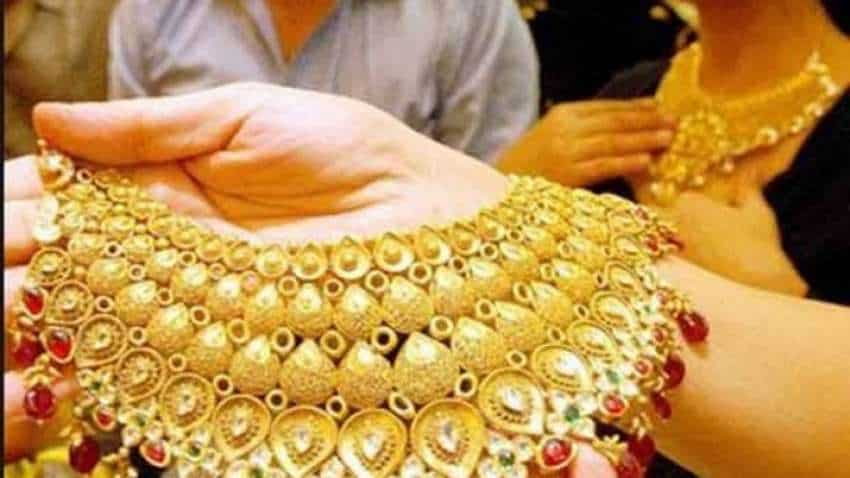 Crisil Ratings on Thursday said the credit outlook for gold jewellery retailers will be negative in the ongoing fiscal as lower demand will lead to curtailed store expansions, higher inventory and weaker bank finance.

The number of new store additions is expected to reduce to almost a third of the average between fiscals 2017 and 2020, it said.

Consequently, capital investments will be 70 per cent lower at Rs 650-700 crore this fiscal as compared with the average of the past four fiscals, it added.

Cash accrual is expected to decline 40 per cent year-on-year, given an expected 35-40 per cent fall in sales volume for the industry, the steepest drop in more than a decade, despite higher gold prices.

Sales volume would plunge because of curtailed discretionary spending following the COVID-19 pandemic, stores remaining shut for most of the first quarter, and intermittent lockdowns in some states in the second quarter, Crisil Ratings stated.

Overall revenue would drop by an average of 20-25 per cent this fiscal.

However, operating profitability will see only a limited decline of 100-150 basis points to 4.2-4.7 per cent as players are undertaking cost-optimisation measures, including renegotiating rentals, curtailing employee costs, reducing promotional expenses and the surge in gold prices.

"The dent in cash accrual will be material given the fall in absolute profit because of the sharp decline in revenue. That, along with increased inventory holding owing to a sharp decline in sale volume, and despite lower store expansion, will affect the credit metrics of jewellers.

As for availability of finance, bank lending to the gems and jewellery sector declined 17 per cent over the 12 months through July even as gross bank credit rose 7 per cent, the report said.

Banks have been cautious about renewing and enhancing funding limits due to the series of delinquencies and asset quality issues the sector has witnessed over the past few years, it added.

Further, Crisil Ratings stated that recovery in gold jewellery demand is expected to be gradual and start with the upcoming festive and wedding seasons.

Wedding jewellery accounts for 55-60 per cent of demand and postponement of marriages because of the pandemic means pent-up demand will manifest later.

Besides, the wallet share of jewellery purchases in overall wedding expenses would have increased because of savings on costs such as banqueting in view of social distancing norms, it added.

"But even if demand recovers, gold jewellery retailers are unlikely to be enthused enough to increase stores in the second half of this fiscal because of elevated inventory levels and curtailed bank credit," Crisil Ratings Director Gautam Shahi said.

"We believe retailers will focus more on consolidating operations of stores in tier I cities, where the ticket sizes are much bigger than that in tier II and III cities," he added.