Anand Rathi said that Food aggregator Zomato has filed a draft prospectus with SEBI for a $ 1.1 bn issue (Rs 82.5 bn), comprising a fresh issue of Rs 75 bn and an OFS of Rs 7.5 bn. (Info-edge now has an 18.55% stake.) The company will be utilising Rs 56.25 bn (75%) of the fresh issue to fund organic (Rs 30 bn) and inorganic growth (Rs 26.25 bn). The rest will be used for general corporate purposes. The IPO will be a test of Indian investors’ appetite for unicorns 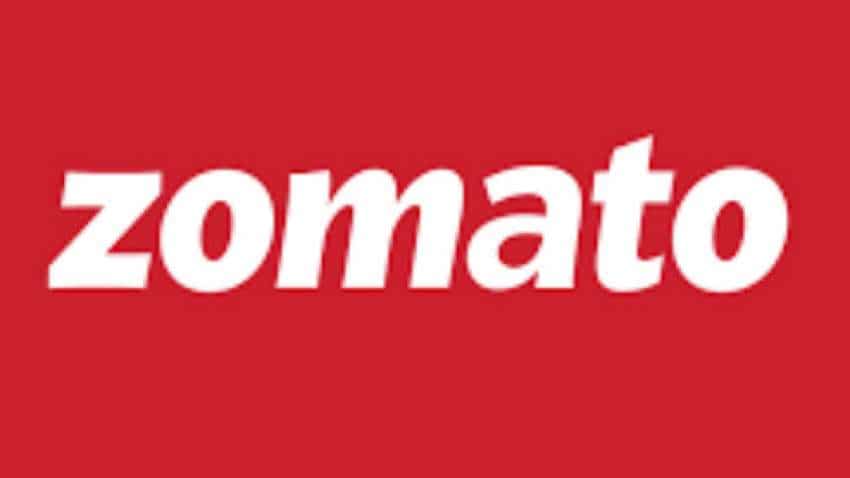 Zomato, Swiggy to stop taking orders from 8:00 pm due night curfew in Maharashtra

In 2019 food consumption in India was $ 670 bn, mostly driven by home-cooked food. Food Services, defined as non-home-cooked food or restaurant food now contribute only 10 % to the food consumption market. This is substantially lower than in global economies such as the United States and China where Food Services contribute respectively 54% and 58% of total food consumption. In FY20, Zomato generated a marketplace gross order value of $ 1.54 bn, 2.3% of the market and we believe that the company is in the early phases of broad market adoption.

Low cost of switching between offerings:

Anand Rathi says that within the industry, the cost to switch between offerings is low. Consumers have a propensity to shift to the lowest-cost provider and could be utilising more than one local logistics platform. Independent contractors that provide delivery services could use various platforms concurrently in an attempt to maximize earnings. Restaurants could prefer to use the local logistics platform that offers the lowest commission rates and adopt more than one platform to maximize their order volumes.

Zomato and Swiggy have established a duopoly in the food-delivery market in India with a combined 90% market share. Amazon, which started its food delivery service, Amazon Food, in Bengaluru last year in four zip codes, has expanded to 62 zip codes now. Food delivery is free to its prime members. Even as it is limited to one key market in India, Amazon Food is vigorously trying to undercut competition, says Anand Rathi.

Zomato,a strategic call to focus only on India market:

Soon after its launch, Zomato started venturing outside; by 2012, it had set up shop in the UK, Dubai, Philippines, Qatar and many other countries. It had a two pronged approach: launch its own product and buy out the competition. This did not work out and it wrote off its overseas investments. Now it has decided to focus only on the India market.

Zomato, Swiggy to stop taking orders from 8:00 pm due night curfew in Maharashtra