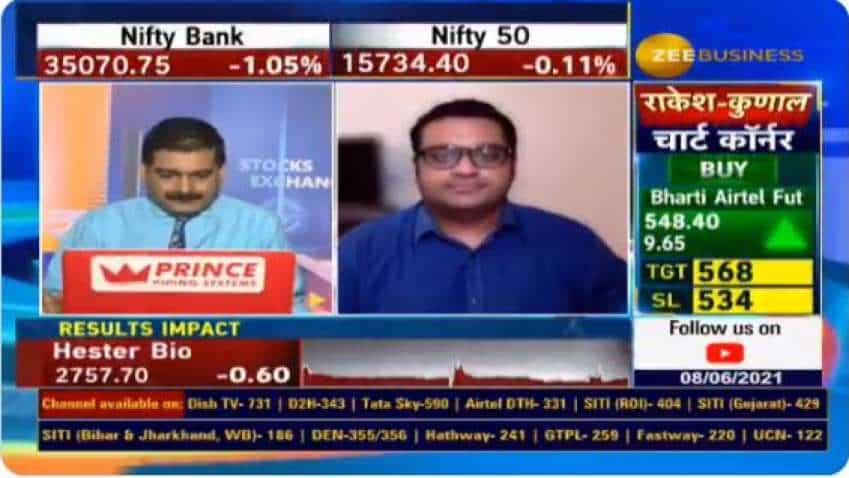 Prime Minister in his address during the launch of E-100 pilot project on Saturday gave a road map of India’s plans of meeting its target of 20 per cent ethanol blending in petrol by 2025
Written By: ZeeBiz WebTeam
Edited By: Prashant Singh
RELATED NEWS

Bhutani said that the Prime Minister in his address during the launch of E-100 pilot project on Saturday gave a road map of India’s plans of meeting its target of 20 per cent ethanol blending in petrol by 2025. The government has a big focus on this, he said.

Bhutani said that ethanol companies sell it through the oil marketing companies. He said that the consumers are expected to gain if E-95 or E-100 fuel is used.

Citing his sources, Bhutani said that the top government arms including NITI Aayog, Ministry of road Transport, Ministry of Heavy Industries and industry body SIAM did a meeting where discussions were done to launch a two-wheeler in the market that could run on fuel which is 95 or 100 per cent blended.

He further said that there was a view to launch it in a year’s time.

He said that if a customer using such vehicles go to fuel stations, he along with the OMCs could get some tax incentives.

IOC stocks are currently seeing an upward momentum and there is a further upside in it, analyst Sumeet Bagadia said. This stock was trading around Rs 116 around this time. He expects a target price of Rs 120. Another target price is Rs 125. His advice to investors is to hold this stock. He sees the support at Rs 112.

Another analyst Rakesh Bansal sees an upside in the BPCL stocks too. This stock was trading around Rs 487. He said that this stock may see Rs 500 in the morning session itself on Wednesday.