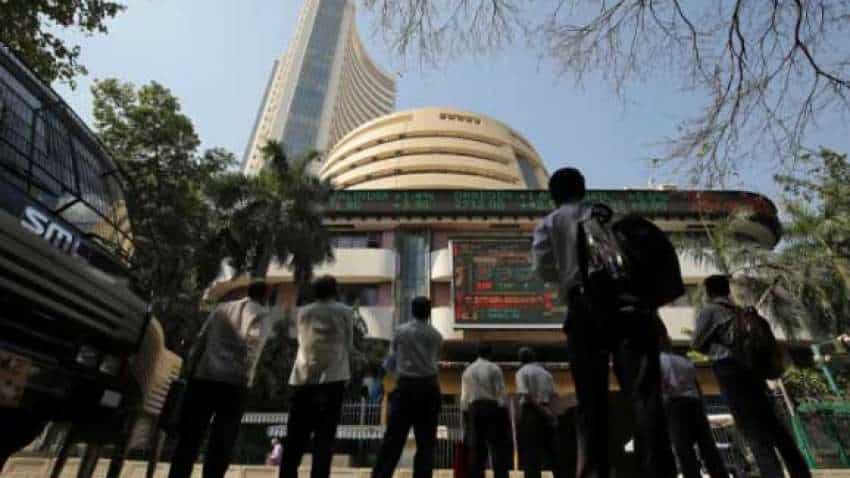 CLSA highlights the Proprietary India bull-bear index at 15-year high bullish sentiment. CLSA introduces the proprietary India bull-bear index, which uses about 20 indicators to quantify various aspects of investor sentiment. Backtesting shows high accuracy in signalling all key market tops and bottoms in the last 15 years. The index hit a 15-year high a few days ago, suggesting peak bullish sentiment. This coinciding with peak valuation of Nifty on trailing and forward multiples as well as happening during the Jan-Mar quarter, which has seen half of the key market tops in the last 30 years, make CLSA worry if we are nearing an important peak on Nifty.

The India bull-bear index recorded a 15-year high bull sentiment reading a few days ago. This makes us worry whether we are at a point of peak bullish investor sentiment along with record valuation. Such expectations could be a recipe for important market tops.

CLSA noted an interesting seasonality, half of the 18 important market tops in the last 30 years have occurred in the Jan-Mar quarter, within weeks of the Indian budget as well as during the early part of the year when investors review portfolios. This seasonality adds another risk at this point of peak valuation + peak bull sentiment.