The financial year 2021-22 has been an exceptional year as the current fiscal witnessed companies raising over Rs 1 lakh crore from the primary markets with a listing of at least 56 companies so far. 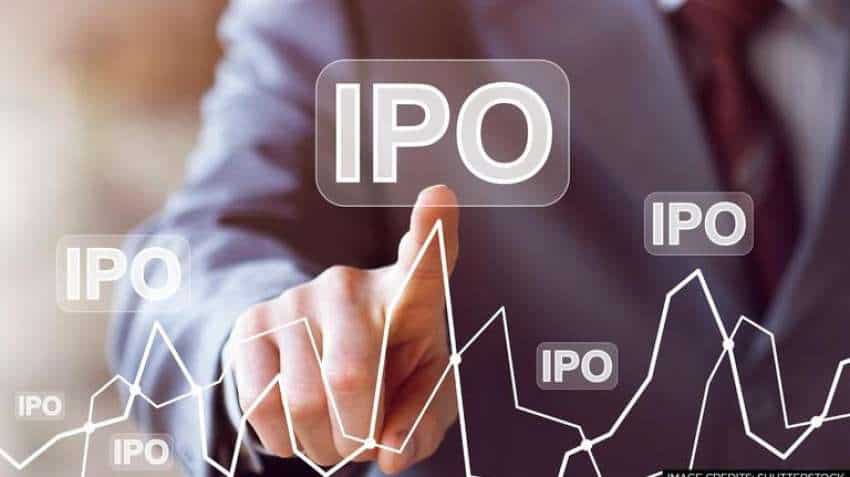 The financial year 2021-22 has been an exceptional year as the current fiscal witnessed companies raising over Rs 1 lakh crore from the primary markets with a listing of at least 56 companies so far.

According to Zerodha’s Chief Executive Officer Nithin Kamath, the primary market in the first half of the 90s had created a similar craze that the stock markets are currently witnessing. There has been a beeline of companies interested in raising money via the initial share sale route.

Kamath shared an insight of 33 years comparing interest for initial public offers (IPOs) in the 90s as compared that to the current frenzy on his official Twitter handle on Wednesday.

As per the Prime Database data shared by Zerodha CEO points out the year 1995-96 saw the most number of new companies at 1402 that made entry into the stock markets.

Immediately after the country's opening for globalization and liberalization, during the five-year fiscal between 1992-97 as many as 4,712 IPOs were launched, by raising at least Rs 52,495 crore through the primary market.

However, the craze for IPOs was weak over the next three financial years between 1997-2000 perhaps on the of India’s highest stock market scam by Harshad Mehta, mere 136 IPOs were launched.

Similarly, the financial years 2001-02 and 2002-03 (during which the Ketan Parekh scam unfolded) saw only six IPOs each, raising about Rs 1,000 crore, the shared by Zerodha CEO points out.

In comparison, the current fiscal 2021-22 with just 56 fresh issues has accumulated the highest ever funds in the last 33 years. The primary market has raised an overwhelming Rs 1.06 lakh crore till November 30, 2021, according to the Prime Database shared by Kamath.

If you think that this IPO market over the last 2 years has been crazy, check out the roaring 90s. An average of 3 IPOs daily, compared to ~1 per week last 2 years pic.twitter.com/hFIDJ57Pof

It is expected that the IPOs number, as well as the fundraising, is likely to go up with the mega issue of Life Insurance Corporation mostly scheduled at the end of this fiscal. In the previous fiscal 2020-21 fiscal, there were 69 issues that raised nearly Rs 75,000 crore.