Weekend comes early for Tata Group stocks; with 17-24% gains in intraday trade, 16 stocks had a party 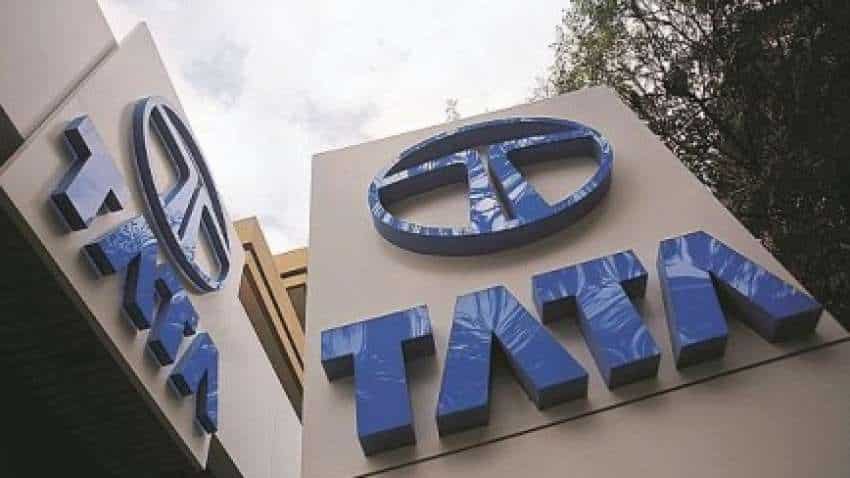 Tata Group companies have been in news lately on multiple fronts, from TCS results last week on Friday to Titan Company’s strong quarterly update and now Tata Motors entering into a pact with TPG Group, which would invest $1 billion in passenger electric vehicles (PEV) subsidiary.

The electric vehicle segment has lately become cynosure almost every other Indian automobile company has been trying to make big in the market, moreover, even it has the government’s support.

Out of all group companies, Tata Motors, Tata Motors DVR (Differential Voting Rights), Tata Power, and Tata Chemical surged most between 17-24 per cent on the BSE intraday today. These four group stocks hit a new 52-week high on the back of TPG Group’s investment in Tata Motors PEV arm.

Even Tata Motors aided most of the market to open at record high levels today, with Nifty opening above 18000-mark and Sensex over 60600-level. Besides, four out of five Tata group companies in the Nifty index have been gaining, except for TCS, which is trading mute since last week amid lower-than-expected Q2 results, today, it is trading flat swinging between positive and negative bias.

Tata Power partnered with Tata Motors, Morris Garages India Limited and JLR for developing EV charging infrastructure for their customers and dealers, including those for e-buses used by multiple state transport utilities.

Tata Motors through an exchange filing on Tuesday said it will raise Rs 7,500 crore ($1 billion) for its passenger electric vehicle business from TPG Rise Climate at a valuation of up to $9.1 billion.