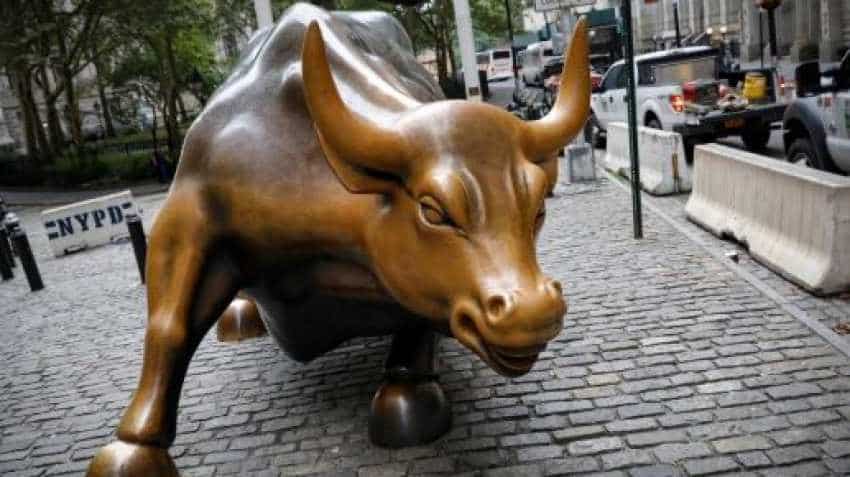 Unsurprisingly, the share of his own company, Berkshire Hathaway is the world's most expensive stock traded publicly. Reuters
Written By: Hardik Bansal
Edited By: Harish Dugh
RELATED NEWS

Have you ever wondered, which is the most expensive publicly traded stock of all time? Well, apparently we all know that Warren Buffett is one of the world's richest investors, who has gained billions of dollars in stock market. He is also popularly known as the Oracle of Omaha. Unsurprisingly, the share of his own company, Berkshire Hathaway is the world's most expensive stock traded publicly. The price of each share of Berkshire Hathaway is $315,000 per share, as of July 29, which is over Rs 2.16 crore in Indian rupees. Berkshire also hit an all-time high on October 9, 2018, at $335,900.

Thanks to spectacular shareholder gains and intellectual founder, Warren Buffett which makes its value unmatchable by any other company in the world. Berkshire Hathaway's share price growth is impressive. For example, if an investor had put $1000 (Rs 70,000 as per current Rupee Dollar rate) in BRK in about 808 shares based on the $12 stock price at the time in 1964, that investor would have gained a whopping $21 million (Over Rs 144 crore) through mid-2017.

Berkshire Hathaway Inc is listed on the New York Stock Exchange in which 36.8 per cent of the shares are owned by Warren Buffett. The reason why certain stocks are priced so high is usually due to the company having never completed a stock split. Berkshire Hathaway is a holding company for a multitude of businesses, which has huge equities in some of the world's leading multinational companies. It's run by chairman and CEO Warren Buffett and headquartered in Omaha, Nebraska, United States.

Though in terms of the market capital, Berkshire Hathaway is not at the top with total market cap at $516.13 billion. The market cap metric favors companies such as Apple ($955.83 billion) and Google (863.03 billion). Also there is huge price difference on the stocks at second and third place. As Seaboard Corporation is the world's second most expensive stock priced at $4,084.03 (Over Rs 2,81,000), while NVR is the third most expensive share that costs $3,309.81 (Over Rs 2,28,000). However, if share price is the true measure, Warren Buffett and Berkshire Hathaway remain the top leaders.