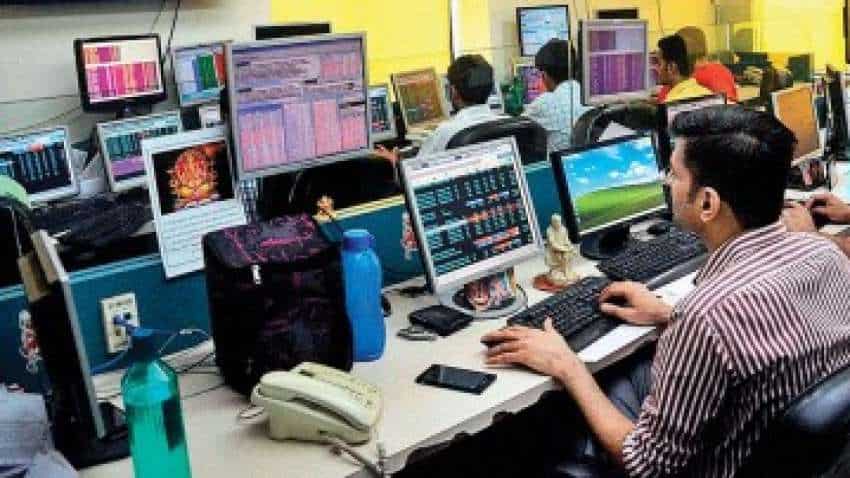 Despite the decline in consolidated profit in the quarter four results, Credit Suisse and Morgan Stanley are bullish on UltraTech Cement raising and revising their price targets for bumper gains.

Aditya Birla group’s flagship company UltraTech Cement last week reported a profit of Rs 1775 crore, down around 45 per cent in the March-ended quarter. However, the company beat the estimates of the street and reported higher than expected profit in the Q4 of the financial year 2020-2021.

Credit Suisse maintains Outperform call on Ultratech Cement amid strong volume outlook and upcoming capacities that could drive upside. It revises its target to Rs 7,400 apiece from Rs 6500 per share. CS revises its estimates by three and four per cent higher for FY22 and FY23 respectively.

The brokerage firms retain outperform on sectoral merits and valuations of UtlraTech Cement.

After declining for one percent during Monday’s trade, UltraTech’s shares are trading around three per cent higher on Tuesday intraday. It’s currently trading at Rs 6597 per share on BSE as compared to Rs 6406 per share previous close. It has hit a day’s high at Rs 6619 per share at around 12:00 pm.

Net sales of the company grew by 33 per cent to Rs 14,405 crore in the final quarter of FY21 as compared to the same period last year. It reduced the net Debt/EBITDA ratio to 0.55x from 1.72x as of March 31, 2020, which is in line with its endeavour to maintain optimal capital structure.

The company is closely monitoring the impact of the second wave of the pandemic on its operations. With its focus on operational efficiencies and cost control, UltraTech is better prepared for any resulting slowdown in the economy, it said in management commentary.