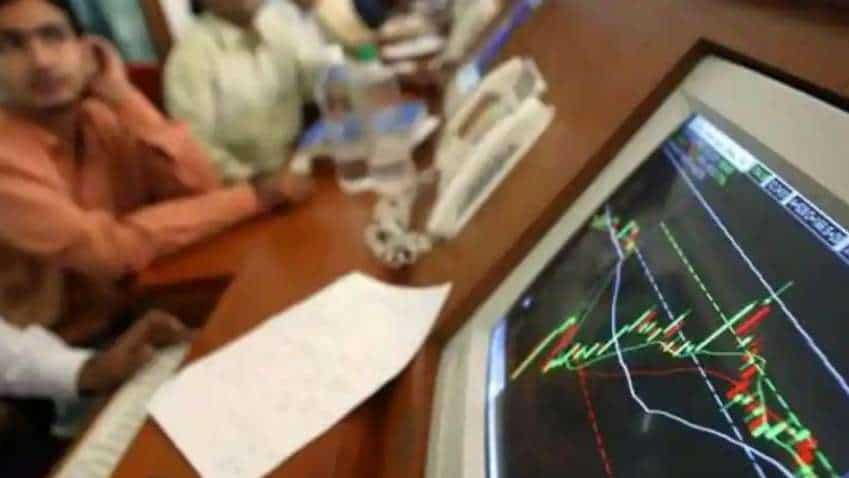 Sectorally, the action was seen in the IT, capital goods, and energy stocks, while profit-taking was visible in the realty, FMCG, consumer durables, and public sectors. Source: Reuters

Sectorally, the action was seen in the IT, capital goods, and energy stocks, while profit-taking was visible in the realty, FMCG, consumer durables, and public sectors.

The Nifty50 opened with a gap on October 19 only to face steep selling pressure after it crossed 18,600 levels. An intraday bounce again fizzled out near 18,600, leading to another round of selling in the second half.

On the daily chart, the Nifty has formed a bearish outside bar, along with an engulfing bear candle. “Formation of these bearish patterns at the daily upper Bollinger Band suggests that the index is likely to step into a short-term consolidation,” Gaurav Ratnaparkhi, Head of Technical Research, Sharekhan by BNP Paribas, said.

“Also, as a result of the steep rally in the last few sessions, the short-term momentum indicators had been pushed into the overbought zone and they needed to cool off,” he said.

Ratnaparkhi is of the view that the Nifty looks for a dip towards 18250-18200, where it can get some buying support. On the higher side, 18,600 will continue to act as a strong barrier.

Here is a list of 10 data points that will help you in making a profitable trade:

Key support and resistance levels for the Nifty50:

Key support and resistance levels for the Nifty Bank:

Open Interest means the number of contracts open or outstanding in futures trading in the NSE at any one time. One seller and one buyer together create one contract.

Here the gross values of Open Interest Positions taken by the four participants namely - Clients are the retail individual investors, who invest in the derivatives instruments; DIIs are domestic individual investors; FIIs are foreign institutional investors; and Pro are the proprietors and brokerage firms who trade on their own behalf.

“OI Concentration at 18500 zones is giving an early sign of tug of war between Bulls and Bears. Option data suggests an immediate trading range in between 18200 to 18700 zones,” Chandan Taparia, Vice President | Analyst-Derivatives at Motilal Oswal Financial Services Limited, said.

India VIX rose by 1.18 per cent from 17.18 to 17.38 levels. A spike in volatility from the last two days suggested that a volatile move could be seen in the market. Now VIX needs to cool down below 15-14 zones to continue the smooth market ride, suggest experts.

If the price increases and open interest increases, then participants are having more long positions.

If the price decreases and open interest decreases, then participants are long covering their contracts. 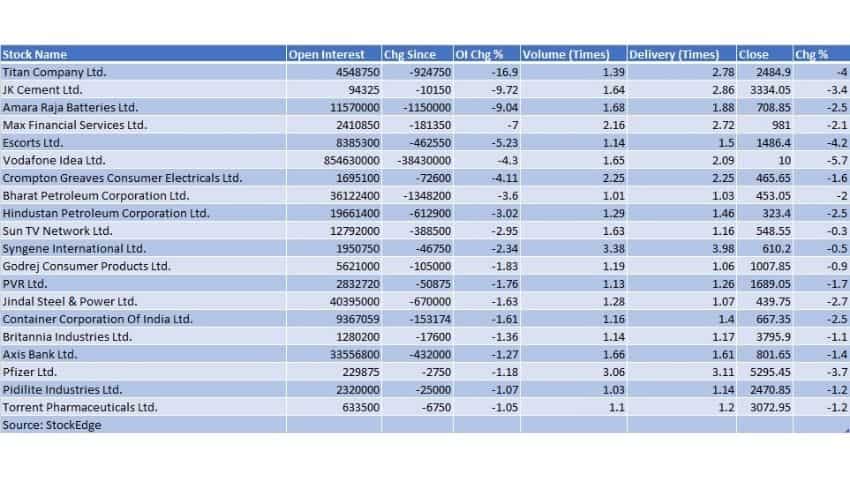 If the price decreases and open interest increases, then participants are having more short positions. 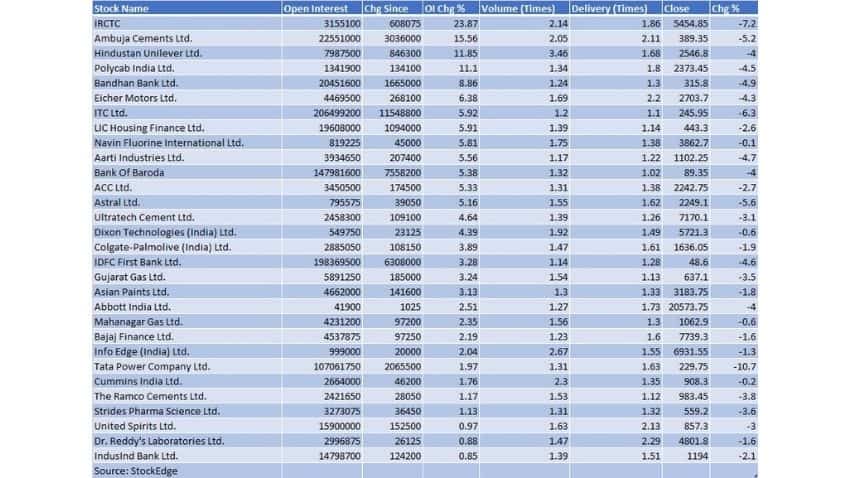 If the price increases and open interest decreases, then Participants are short covering their contracts.