The investors queued up to buy the stock after ace investor Dolly Khanna picked up stakes in the company through the open market on Wednesday. 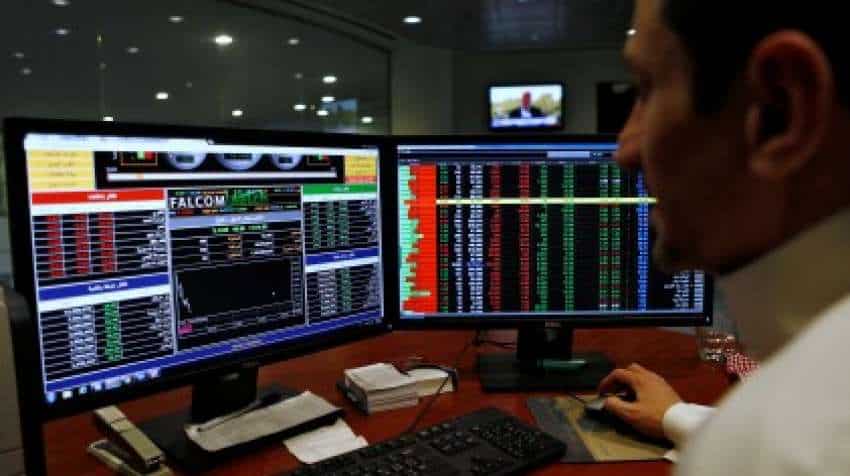 The celebrity investor Dolly Khanna has bought 22,344 equity shares in the company: PTI

The shares on packaged food manufacturer Simran Farms hit an upper circuit of 10 per cent to Rs 150.2 per share on the BSE intraday trade on Thursday. The investors queued up to buy the stock after ace investor Dolly Khanna picked up stakes in the company through the open market on Wednesday.

According to trendlyne.com, Dolly Khanna has a net worth of Rs 344.8 crore and has increased her stakes in the existing company such as Nitin Spinners, Rama Phosphates among others, and has also made a fresh entry in media socks NDTV during the September-end quarter in the current fiscal.

Incorporated in 1984, Simran Farms become a public limited company in 1993. This Indore-based company is engaged in the business of integrated poultry and poultry products and has modernised parent poultry breeding farms.

Earlier this week, Dolly Khanna bought 1,40,000 equity shares in Ajanta Soya at the weighted average price of Rs 147.72 per share on the BSE, the bulk deals data showed on Monday.

A day after her stake purchase, Ajanta Soya shares hit an upper circuit of 20 per cent and traded on new 52-week high value of Rs 183.75 per share in Tuesday's intraday trade on BSE.

In terms of investment, Dolly Khanna has invested maximum in Rain Industries with over Rs 84 crore, followed by KCP Ltd of investment over Rs 71 crore, according to trendlyne.com.