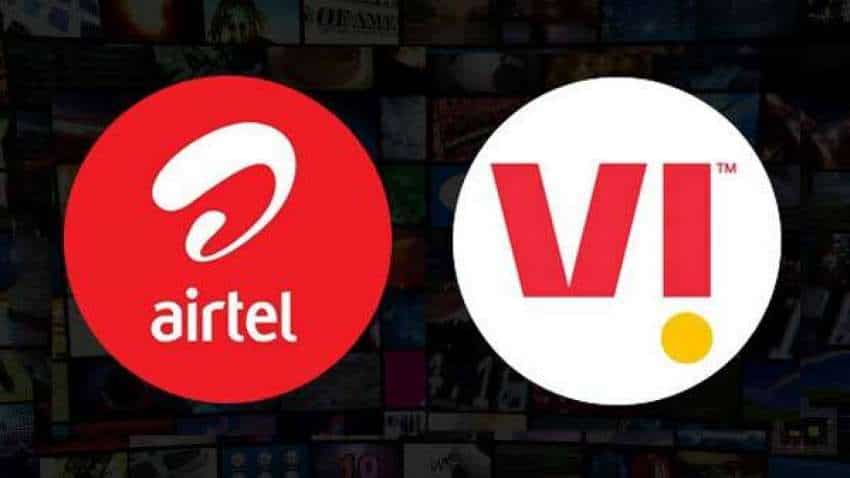 As the government announces AGR breather and some other measures for the telecom sector, the majority of the brokerages are bullish on the sector, especially for Vodafone Idea and Bharti Airtel. As per them, the former would get a chance of revival and opportunity of growth for the latter.

The government on Wednesday in a cabinet briefing cleared 9 structural reforms and 5 process reforms to change the framework of the telecom sector. It rationalised the Adjusted Gross Revenue (AGR) definition to exclude non-telecom revenues, and approved 4-year moratorium on dues.

Even JP Morgan believes the same that of CLSA, it mentions moratorium ensures Vodafone Idea's survival, however, tariff hikes still needed for returns. This AGR moratorium will help the company to overcome upcoming payouts of Rs 17,000 crore in March-April 2022, the brokerage firm added.

With these relief measures, CITI says onus now shifts to Vodafone Idea to complete its capital raise and start reinvesting in the network, adding further, it’s a much-needed breathing room provides a material opportunity Vi. However, Bharti Airtel continues to be a preferred player of the brokerage.

While UBS says, Vodafone Idea now can increase capex to Rs 10,000-12,000 crore, which is essential to stop market share loss and improves Vi's ability to refinance upcoming debt repayments. While UBS adds, for Airtel, annual savings from spectrum and AGR deferrals will be Rs 11,000-11,500 crore.

Both the companies’ shares jumped on Thursday in the early morning trade, as Bharti Airtel touched a new life high for the fourth straight session to Rs 743.9 per share. It opened as most gaining stock today, after IndusInd Bank, to surge around 1.5 per cent.

Similarly, Vodafone Idea too jumped almost 15 per cent intraday to Rs 10.26 per share on the BSE in the early morning trade on Thursday.