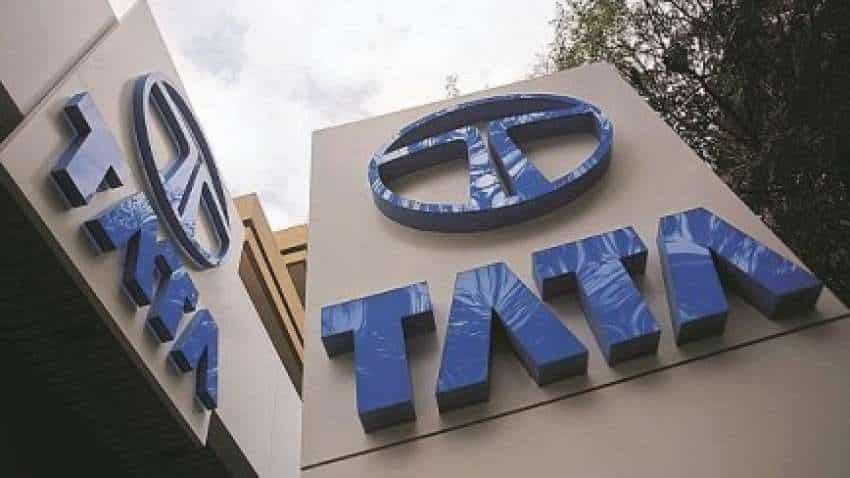 The company in a filing to exchanges said, “Tejas Networks on Wednesday announced that it has executed definitive agreements with (“Panatone”), a subsidiary of Tata Sons Private Limited.”

It said, along with some other companies of the Tata Group, Panatone would make a public announcement to acquire up to 40.3 million equity shares of Tejas Networks representing 26 per cent of the voting capital according to SEBI's takeover regulations.

The company said, "Tejas Networks sees a very large opportunity in the telecom sector both in India and global markets with the new cycle of investments in 5G and fiber-based broadband rollouts.”

It further said in a statement, “Tejas Networks will utilize the proceeds raised from the preferential allotment to invest organically and inorganically in the research & development, sales and marketing, people, infrastructure and to enhance its manufacturing and operational capabilities to cater to this large market opportunity, and for other general corporate purpose”.

Sanjay Nayak will continue as Managing Director and Chief Executive Officer to lead Tejas Networks along with the existing management team through the next phase of growth, the statement reads.

Nayak said, “The association with Tata group will accelerate the realisation of this vision and enable us to address the large market opportunity available to us to build a financially strong global company, backed by a trusted brand.”

The preferential allotment of the equity shares and warrants has been approved by the Board of Directors of Tejas Networks and the transactions are subject to shareholders’ approval and other customary closing conditions and approvals.

The shares of Tejas Network hit an upper circuit of 5 per cent and also touched a new high of Rs 246 per share on the BSE, as compared to a 0.42 per cent rise in the S&P BSE Index.