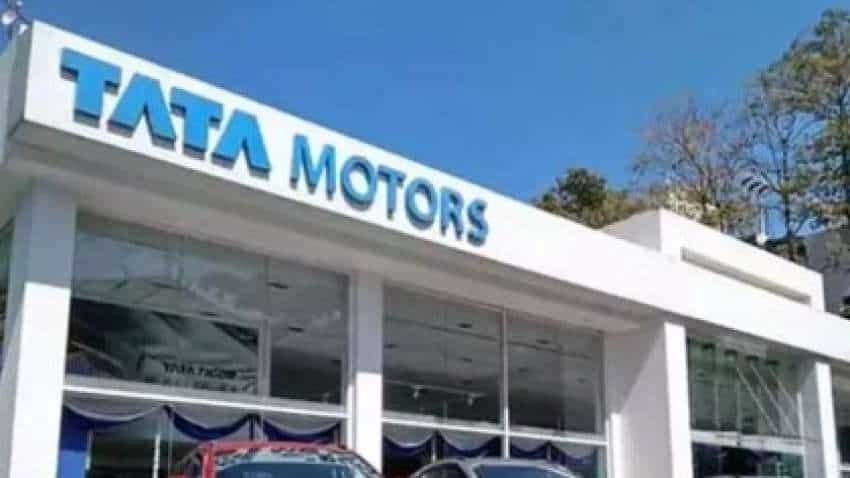 “Demand remains strong for JLR and India PV while CV demand is showing gradual improvement. In this dynamic business environment, we anticipate that semiconductor issues, commodity inflation, and pandemic uncertainty will have an impact in the short term,” Tata Motors said in the same release.

India operations of Tata Motors showed significant improvement as compared to Q1FY21, however the second COVID wave in India along with the supply issues slowed down the growth momentum as compared to Q4FY21, the company said.

Retail sales of JLR in the first quarter were 1,24,537 vehicles, up 68.1 per cent year-on-year as sales continued to recover from the impact of the pandemic, the company said in its BSE filing.

“We will remain agile to address these challenges and drive consistent, competitive, and cash accretive growth over the medium to long term whilst deleveraging the business to near-zero automotive debt by FY24," it said.