Stocks in Focus – Vodafone Idea – Shares up 2.3% - see outlook on this stock 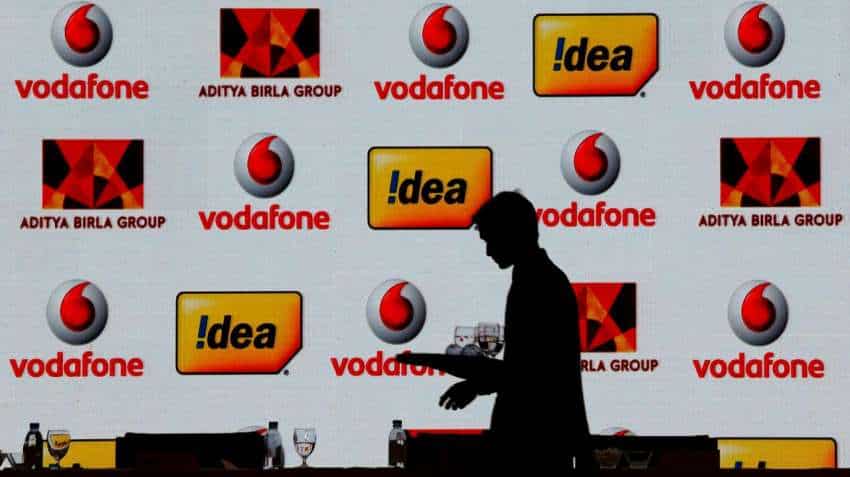 Today, the stock was trading at Rs 8.90 at around 1:40 pm, up by almost 2.3 per cent from the last closing price. The stock gained by Rs 0.75 on Tuesday. Source: Reuters
Written By: ZeeBiz WebTeam
Edited By: ZeeBiz WebTeam
RELATED NEWS

Stocks in Focus – Vodafone Idea – Even as Vodafone Idea is under the ban by the NSE in the Futures & Options (F&O) markets, the stock continued its upward trend in the cash markets on Wednesday. After hitting a low of Rs 4.55 on the NSE on 5 August 2021, the stock has seen a rebound with a lone instance of slippage on 9 September when the stock fell from the levels of Rs 8.40.

These securities are banned under the F&O segment as and when they cross 95 per cent of the market-wide position limit (MWPL).

The technical analyst said that an upside in Vodafone Idea share price will open at levels around Rs 11. He said that any fresh positions should not be made in this stock at the current levels.

His recommendations are based on the technical analysis of the stock and not on the fundamentals of the company.

Jain said that his bet is still on Bharti Airtel shares.

As many as eight stocks/securities have been put under the futures and options (F&O) ban by the NSE on Wednesday, September 15, 2021.

Other stocks that are under the ban include Indian Railway Catering and Tourism Corporation (IRCTC shares). This share is back under the F&O ban after being removed on Tuesday. Canara Bank, Exide Industries, LIC Housing Finance, Escorts, Sun TV and National Aluminium Company (Nalco) are also among the stocks that are under F&O ban today.