The Sensex and the Nifty on Thursday, September 30, 2021, declined around half a per cent amid mixed global cues. 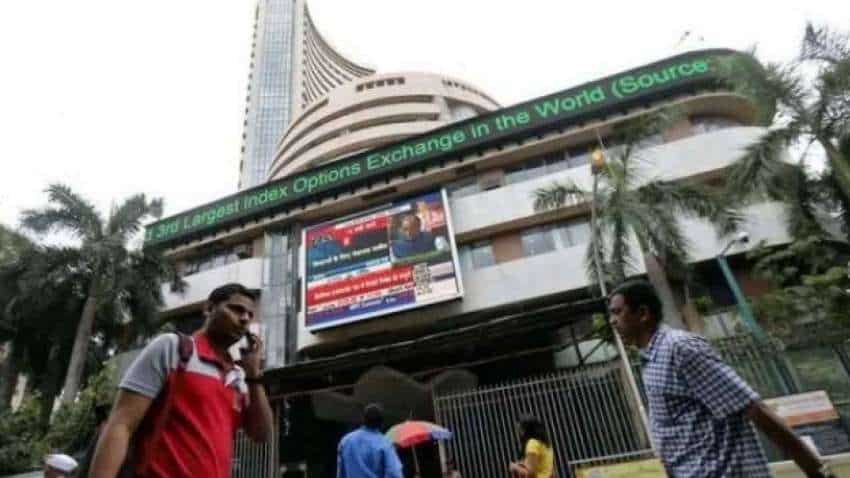 Aditya Birla AMC IPO: The initial public offering (IPO) of Aditya Birla Sun Life AMC was subscribed 1.08 times on the second day. The QIB portion was subscribed 6% while the Non-Institutional Investors (NII) and Retail Individual Investors (RIIs) were subscribed 40% and 2 times, respectively. Today is the last day for the subscription of the public issue. The company seeks to raise up to Rs 2,786.26 crore from this public issue. The initial share sales price band has been fixed at Rs 695-712. An investor can bid for a minimum of 20 equity stocks (one lot) and in multiples of 20 stocks thereafter. The offer is entirely an offer for sale, wherein two promoters -- Aditya Birla Capital and Sun Life (India) AMC Investments -- will divest their stakes in the asset management firm.

ONGC/GAIL/IGL/MGL/Gujarat Gas/Fertilizer stocks/Ceramics Stocks: The government on Thursday hiked the price of natural gas -- which is used to make fertilisers, produce electricity and is turned into CNG for automobiles -- by 62%. Zee Business has earlier exclusively reported that the government has plans to raise the prices of gas. The price of natural gas produced by state-owned firms such as ONGC from fields given to them on a nomination basis will be $2.90 per million British thermal units (MMBtu)for the six months beginning October 1, 2021. Domestic natural gas prices for April-September were $1.79/MMBtu. CNG prices may increase by 10-15% due to an increase in natural gas prices. The gas prices from difficult fields have risen by 84.6%. India also increased the ceiling price for gas produced from more challenging fields to $6.13 per mmBtu for October 2021-March 2022 from $3.62 per mmBtu in the prior six-month period.

Phillips Carbon Black: The board of the company on September 30, 2021, approved the plan to raise funds by the way of issue of equity shares through Qualified Institutional Placement (QIP) and approved the floor price at Rs 255.85 per share.

DLF/Delhi-based Real Estate Stocks: In a boost to the real estate sector, the Delhi government on Thursday decided to extend the 20-per cent rebate in circle rates for three months till December 31, 2021. The rebate scheme was launched in February this year amid the COVID-19 pandemic and was to end on September 30, 2021.
Godrej Prop/Macrotech/Oberoi Realty/Kolte Patil: Housing sales in Mumbai hit a 10-year high in September 2021. A total of 7,665 units were sold in the month in Mumbai, which is a 35% increase in sales on a year-on-year basis. The registration number is up by 87% compared to September 2019 when 4,032 units were registered pre-pandemic

Maruti Suzuki: The company in a statement has said that owing to a supply constraint of electronic components due to the semiconductor shortage situation, the Company is expecting an adverse impact on vehicle production in the month of October’21 in both Haryana and its contract manufacturing company, Suzuki Motor Gujarat Private Limited (SMG) in Gujarat. Though the situation is quite dynamic, it is currently estimated that the total vehicle production volume across both locations could be around 60% of normal production.

Step by Step guide on how to pick MF: Here is India's best performing funds for January 2022