Bajaj Finance, Bajaj Finance, SBI, Bank of Baroda, PNB, IT and Banking stocks are expected to remain newsmakers throughout the intraday trade session. 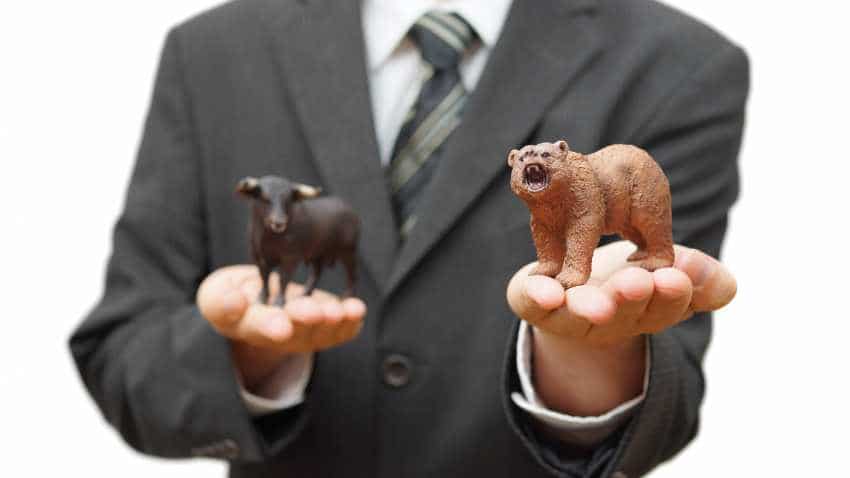 Certain stocks came in news after the market was closed yesterday and can impact the indices when they will reopen on Friday. Photo: Reuters
Written By: Jitesh Kumar Jha
Edited By: Asit Manohar
RELATED NEWS

Equity benchmarks advanced to fresh lifetime highs for the third session on the trot on Thursday, December 19, 2019. The gains were spurred by buying in IT and auto counters amid persistent foreign fund inflows. However, there were some stocks came in news after the market was closed for trading purposes and can impact the indices when they will reopen on Friday, December 20, 2019. Here is a list of five such stocks:

NMDC: State-owned NMDC Ltd on Thursday said that it has been allocated two coal blocks, Rohne Coal Block and Tokisud North coal block, for commercial mining in Jharkhand. Both the blocks are located at Hazaribagh district of Jharkhand. The Rohne coal block has extractable reserves of 191 million tonnes (mt) and planned production capacity of 8 million tonnes per annum (MTPA), while the Tokisud North coal block has extractable reserves of about 52 million tonnes of thermal coal and planned production capacity of 2.32 MTPA.

Banking stocks: Banking stocks will be in focus today as the Reserve Bank of India on Thursday announced simultaneous sale and purchase of government securities worth Rs 10,000 each via open market operations (OMO). The decision was taken after a review of the current liquidity and market situation and an assessment of the evolving financial conditions.

Bajaj Finance: The non-banking lender Bajaj Finance said on Thursday that it has acquired 10% equity (24,00,000 shares) in Karvy Data Management Services by invoking the pledged shares.

SBI, Bank of Baroda, PNB: UTI AMC has filed draft red herring prospectus (DRHP) with the capital market regulator SEBI on December 19 for an initial public offering (IPO) of up to 3.89 crore equity shares of the face value of Rs 10 each at a premium. According to the DRHP, State Bank of India, Bank of Baroda, Punjab National Bank and Life Insurance Corporation of India, along with T. Rowe Price International, UTI AMC’s largest shareholder, will sell up to 30.75% stake (3.9 crore shares) in the IPO. UTI AMC is the largest asset management company in India in terms of total asset under management (AUM).

Where do Trump and Biden stand on tech policy issues?