Stocks in Focus on December 19: Auto & Bank stocks to NMDC; here are the 5 Newsmakers of the Day 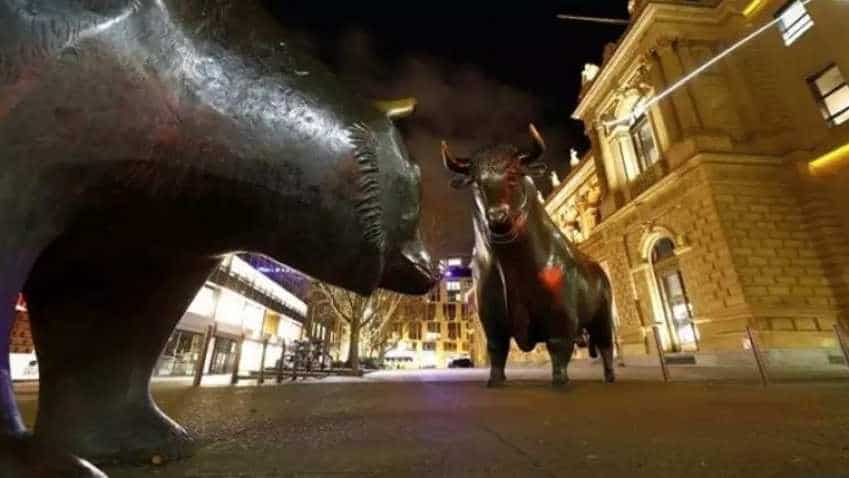 Certain stocks came in news after the market was closed for trading purposes and can impact the indices when they will reopen on Thursday. Photo: Reuters
Written By: Jitesh Kumar Jha
Edited By: Asit Manohar
RELATED NEWS

Domestic Stocks on Wednesday, December 18, 2019, closed with gains of around half a per cent amid mixed cues from global markets. However, there were some stocks came in news after the market was closed for trading purposes and can impact the indices when they will reopen on Thursday, December 19, 2019. Here is a list of five such stocks:

Auto Stocks In Focus: The Federation of Automobile Dealers Associations (FADA) India on Wednesday approached the Supreme Court seeking a modification in its October 2018 order, which directed that no Bharat Stage IV (BSIV) compliant vehicles be sold or registered after March 31, 2010. In its plea, the federation has asked the top court to permit sale and registration of unsold Bharat Stage IV (BSIV) compliant vehicles beyond the current deadline of April 1, 2020, when the more stringent BS-VI norms will come into effect. In its plea it has said it wants to protect the dealers from losses as not all of them will be able to exhaust their BSIV inventory by March 31, 2019.

Banks in Focus: Stocks of the banks will be in focus today as Patanjali Ayurved has completed its acquisition of Ruchi Soya Industries under the Insolvency and Bankruptcy Code. Reports suggest Patanjali has paid Rs 4,111 crore to financial creditors of Ruchi Soya as part of this transaction. With this, the total payment for the assets now stands at Rs 4,350 crore. Ruchi Soya’s assets will be formally handed to Patanjali Ayurved. SBI has an exposure of Rs1822 crore in Ruchi Soya, while Central Bank and PNB have an exposure of Rs816 crore and Rs743 crore. IDBI and UCO banks to have exposures in Ruchi Soya Industries.

Indiabulls Housing Finance: The company on Wednesday deposited Rs 17 crore in the Supreme Court for selling the pledged shares of erstwhile promoters Malvinder and Shivinder Singh in Fortis Healthcare (FHL). Besides, the company and its directors including chairman Sameer Gehlaut and CEO Gangan Banga have also apologised to the court for the action. After this move, the Supreme Court has closed contempt proceedings against the eight directors of Indiabulls Housing Finance.

GST Council: The GST Council on Wednesday during its 38th meeting chaired by Union Finance Minister Nirmala Sitharaman decided to impose a uniform tax rate of 28% on both state and private lotteries. It exempted long-term lease on industrial and financial infrastructure plots by any entity that is owned 20% or more by the centre or state governments. Besides, the Delhi government has decided to raise the circle rates of agricultural land in the national capital from Rs53 lakhs per acre to Rs2.25 crore - Rs5 crore per acre.