Stocks in Focus on December 13: Dr Reddy's, Bharti Airtel to Maruti Suzuki; here are the 5 Newsmakers of the Day 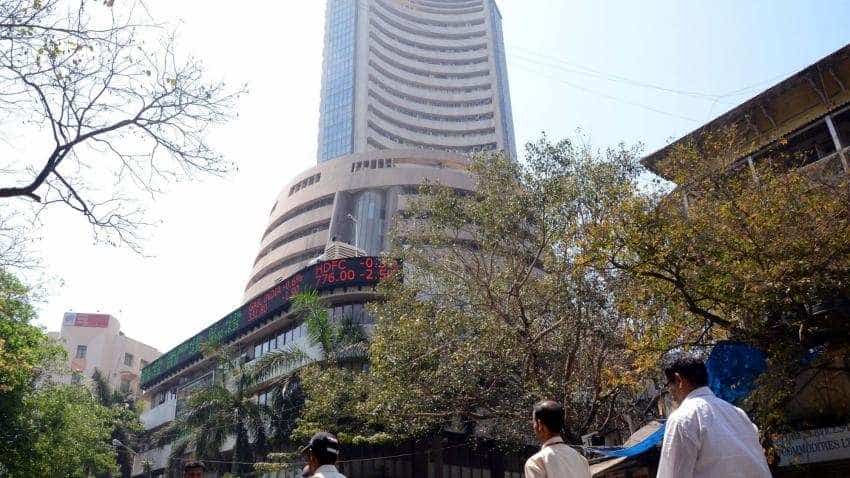 Domestic Stocks markets on Thursday, December 12, 2019, closed with gains amid positive cues from global markets. However, there were some stocks came in news after the market was closed for trading purposes on the day and can impact the indices when they reopen Friday, December 13, 2019. Here is a list of five such stocks:

Dr Reddy's Laboratories: Dr Reddy's will be in focus today as NYSE-listed drugmaker Amneal Pharmaceuticals Inc. received the US Food and Drug Administration (USFDA) to launch Generic version of Merck & Co's NuvaRing, pregnancy prevention drug. NuvaRing has sales of $1 billion per year in the US. Dr Reddy's was in the race to launch drug but approval for the drug for the company is delayed. Dr Reddy's unlikely to launch drug before FY21.

Aviation Stocks In Focus: Air passenger traffic (domestic) grew 11.18% in November. This is the first instance of double-digit growth this year. Indigo's market share increased to 47.5% from 47.4%, while SpiceJet's market share dropped to 16.1% from 16.3%. Air India's market share dropped from 12.6% to 12.1%. When it comes to the load factor, then Indigo's load factor went up to 91.4% from 85.1%, SpiceJet's load factor grew to 92.8% from 90% and Air India's to 83% from 76%. Besides, India's aviation minister Hardeep Singh Puri on Thursday said that the government has decided to sell its entire 100 per cent stake in Air India under the proposed disinvestment process.

Bharti Airtel: The telecom major's adjusted gross revenue (AGR) dues burden is likely to get heavier as the department of telecommunications may hold Bharti Airtel liable for the AGR dues of Videocon Telecommunications and Aircel. Airtel bought some spectrum from the two bankrupt telecom companies in 2017.

Bank Of Baroda: The public sector lender on Thursday allotted around 65 crore equity shares to Government of India (promoter) on preferential basis at an issue price of Rs107.45 apiece. The allotment helped the bank to Raise Rs7,000.