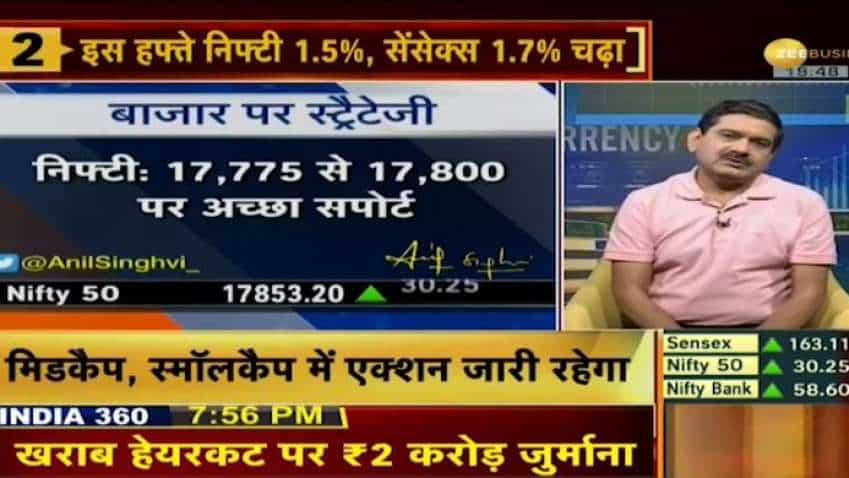 Zee Business Managing Editor Anil Singhvi said that the last day of the week saw great action with the Sensex hitting a 60,000 mark. Nifty50 also touched lifetime highs on the intraday and closing basis, he added.

Meanwhile, Nifty Bank reclaimed its previous high of 38,112 in the intraday trade before settling for 37,830.30. Action was seen in the mid cap segment as well which also hit a lifetime high.

It was also because Dow Futures were trading 125 points lower at the time of closing of the Indian markets. But the overall strength remains intact, he further said.

He said that the momentum in the markets is quite strong but investors must take cues from the US markets as well.

He said that the support level is gradually moving upwards.

The Mid Cap and Small Cap stocks are record highs and the strength may continue though with a two way trade situation, he further said.