Stock Markets Forecast: These factors will be key drivers this week - Check what analysts have to say

According to analysts, industrial production and inflation data will set the tone for stock markets this week. 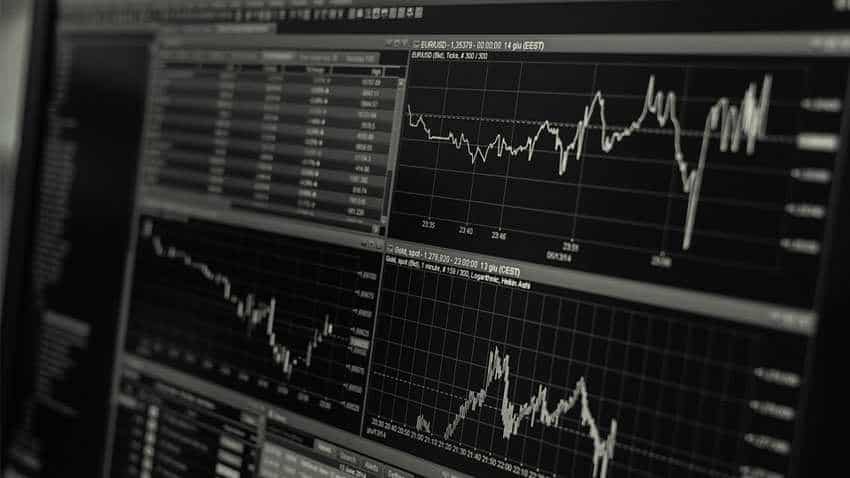 Stock markets analysts have listed out some of the domestic and global factors that will drive the bazaar this week. Image from Pixabay

Stock markets analysts have listed out some of the domestic and global factors that will drive the bazaar this week. According to analysts, industrial production and inflation data will set the tone for stock markets this week. Moreover, they say that global factors like the US-China trade conflict and crude oil prices may also impact the stock markets. They further add, "Liquidity concerns in the NBFC space played spoilsport for the equity markets last week and investors would keep a tab on this as well."

"Going ahead, market is expected to trade based on key macro data like inflation and industrial production. How monsoon pans out will also be in focus. Now markets will turn their focus to upcoming Budget and hopes will start kicking in for reforms from the government to accelerate and increase private investment.

"On the global progress regarding US-Mexico-China trade war concerns and movement of crude oil prices ahead of OPEC meeting scheduled end of this month will remain in focus," said Vinod Nair, Head of Research, Geojit Financial Services.

Industrial production data and inflation rate are scheduled to be announced on Wednesday. WPI inflation is due to come on Friday post market hours.

"This week, we will be looking at inflation numbers. Markets will now be realigning themselves to global cues like trade war, USD INR and crude oil. These may become the driving factors now as other domestic cues take backseat," said Mustafa Nadeem, CEO, Epic Research.

Meanwhile, the Reserve Bank Friday issued its much-awaited revised circular for resolving stressed assets, offering lenders a 30-day period to label an account an NPA, among other provisions.

"This new 30 day window will now actually put a cushion for the borrower...The powers that have been now given to lender brings a lot of clarity on the table since it will now be able to identify the bad loans, study the books and make a concrete resolution for the same. We believe it is a win-win situation for both - the lender and the borrower as it brings logically much-needed clarity. Definitely it has a positive impact on the NBFC sector," Nadeem added.

Analysts said that foreign fund flows, rupee and crude oil movement would also be crucial for the market.

During the last week, the Sensex fell 98.30 points and the broader Nifty lost 52.15 points.