Equity benchmark Sensex scripted history as the index hit 62,000-mark for the first time ever. 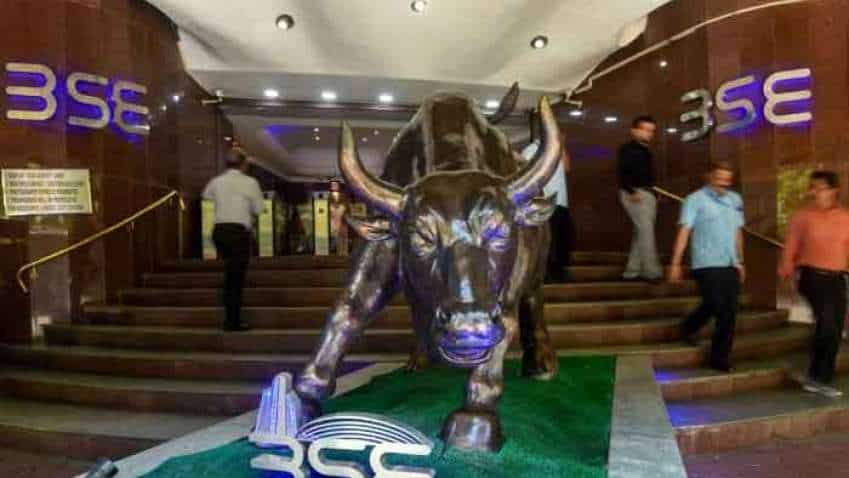 Larsen & Toubro Limited were the top gainers on both the indices. Source: PTI

Larsen & Toubro Limited were the top gainers on both the indices. Besides, Tech Mahindra, Bajaj Fin Serv, Tata Consumer were other top gainers on Nifty. On the 30-share Sensex, 23 gained, 7 stocks declined in the eraly trade.

The S&P BSE Sensex index had already created history in the preopen as the 30-share index went past 62,000-mark for the first time ever.

The Asian markets were off to a good start on Tuesday as Nikkei 225 Index was trading 187 points above from the previous close at 29,213. Hong Kong's Hang Sang Index was also up over 300 points in the early trade on Tuesday, while Asia Dow was up 22 points.

Stocks to buy today: 20 shares for profitable trade on November 26