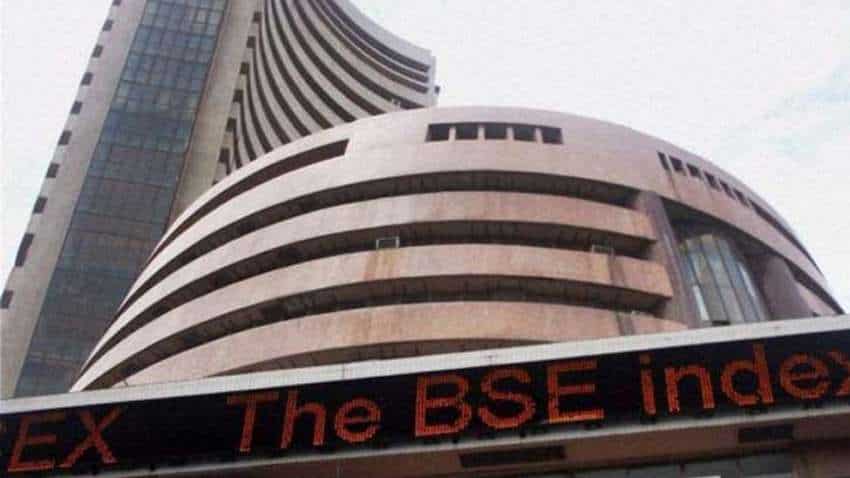 Today marks the end of the September series where Nifty Bank gained after an underperformance of seven months.

Out of the 15 Nifty sectoral indices, 10 were trading with declines while five advanced. Nifty Media, Nifty Metal and Nifty Bank were the biggest losers, while Nifty Realty, Nifty Consumer Durables and Nifty PSU banks were the top gaining Nifty indices on Thursday.

Nifty Pharma and Nifty Healthcare Index were also among gainers.

In the currency markets, the USDINR Futures were trading at 74.4550, up  or 0.02 per cent from the Wednesday closing price.

Explainer: What is causing the panic in Indian markets? Experts advise caution ahead of FOMC meet and Budget 2022