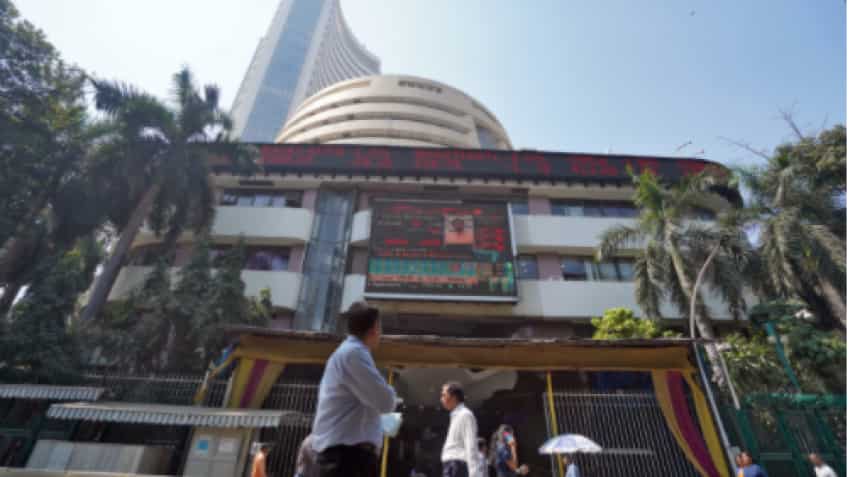 After opening strongly today the stock markets barely managed to end up from the Monday’s closing mark. The BSE Sensex touched a lifetime high of 53,057.11 in the intraday trade and yet ended at 52,588.71. It was higher by just over 14 points. Meanwhile the broader market Nifty 50 ended at 15,772.75 after attaining a high of 15,895.75. The closing was over 26 points or 0.2 per cent from the Monday levels.

In the 30 share BSE Sensex, 12 stocks were trading in the green at the end of Tuesday’s trading session while the remaining 18 stocks were trading in the red at the closing time. The top 5 gainers on Tuesday at close were Maruti Suzuki, Larsen & Toubro, Ultratech Cement Company, TCS and Titan while the top 5 losers were Asian Paints, Bajaj Finance, Nestle India, Hindustan Unilever and Indusind Bank.

Meanwhile in the 50-share NSE Nifty 50, at the closing time 28 shares advanced while the remaining 22 declined. Maruti Suzuki, UPL, Shree Cement, Wipro and SBI Life were the top 5 gainers on Tuesday. The top 5 losers in the day’s trade were Asian Paints, Bajaj Finance, Nestle Industries,

Major indices including Nifty Midcap 50, Nifty Bank and Nifty Financial Services ended the day in the green while Nifty Next 50 closed positively.