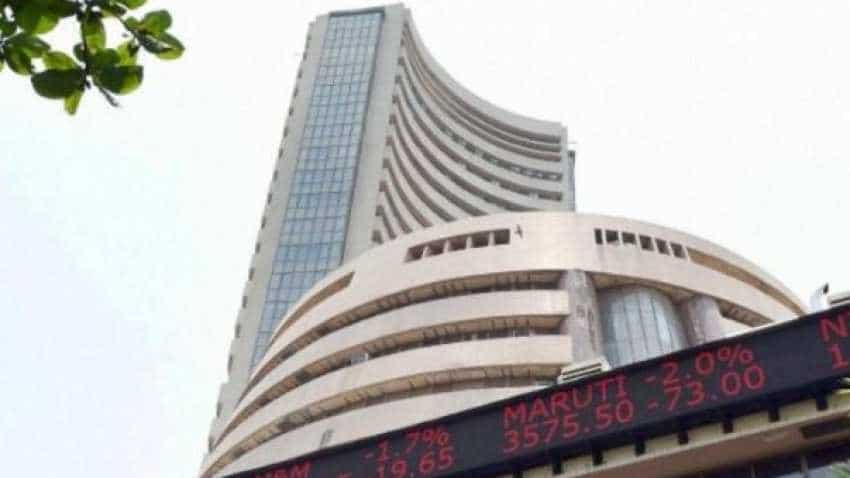 The GST Council is slated to meet on January 10. Besides, movement in the rupee, crude oil and investment trend by overseas investors would influence the trading sentiment, analysts said. Reuters

Sotck Market News: The markets witnessed ups and down on Friday last. The Nifty 50 managed to close above the 10,700 levels on January 4, receiving positive sentiments among global peers ahead of trade talks between the US and China next week. The BSE Sensex surged 181.39 points to 35,695.10 while the Nifty 50 climbed 55.10 points to close at 10,727.40. For the week, indices fell 1 per cent and 1.2 per cent respectively. Here are seven things you need to know about markets this week before the opening bell today:

1. Q3 results of IT sector giants TCS, Infosys this week:

Quarterly earnings from TCS and Infosys, movement of the rupee and developments surrounding the US-China trade talks will guide the domestic equity indices this week, experts told PTI. Macroeconomic data related to inflation and industrial production will also be tracked by participants, they added. "Markets will look forward to the US-China trade talks and Q3 results season starting this week," said Vinod Nair, Head of Research, Geojit Financial Services.

IT majors TCS and Infosys will kick-start the earnings season later this week. "A key trigger for the market will be GST meet and another round of cuts in tax rates on many of the items. Not just that, we have TCS lined up with earnings along with Infosys, IndusInd Bank.

"So, all in all a lot of big names will be driving the cues for its sector and will be watched critically. Post that, manufacturing numbers, industrial production and inflation. It will be a volatile week but certainly where we may see some directional move," said Mustafa Nadeem, CEO, Epic Research.

The GST Council is slated to meet on January 10. Besides, movement in the rupee, crude oil and investment trend by overseas investors would influence the trading sentiment, analysts said.

The keen investors will keep watch out some macro data points such as forex reserves, Index of Industrial Production (IIP), manufacturing output, among others. According to V K Sharma, Head PCG and Capital Markets Group, HDFC Securities, "On economic front, this week data to watch out for is industrial production numbers." Global markets rose Friday after China announced new trade talks with the US.

4. Eye on the US-China trade talks:

A US government delegation will visit China early this week for the first face-to-face talks since President Donald Trump and his Chinese counterpart Xi Jinping agreed on a temporary truce in the trade war.

It will be interesting to watch out the rupee's performance against US dollar, as the crude prices, FII inflows, export/import fund flows etc. The rupee rebounded 48 paise on January 4 to sit at 69.72 against the dollar, in line with smart gains in domestic equities and uptrend in other forex markets.

The crude oil prices will be watchful as it has already seen a correction of 40 per cent since October 2018, As India imports 80 per cent of required crude and the average rate is likely to impact countries macro data and fiscal figures.