Stock Market Analysts have opined about what all may drive share bazaar trajectory in the upcoming week. 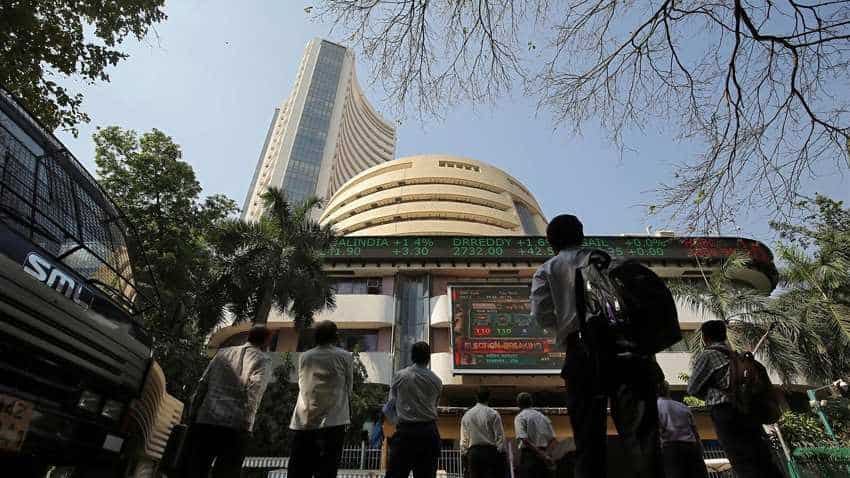 Stock Market Analysts have opined about what all may drive share bazaar trajectory in the upcoming week. According to analysts, the bi-monthly monetary policy review along with automobile sales numbers and macro-economic data will be the key drivers of Dalal street.

Moreover, direction of foreign fund flows, rupee's movement against the US dollar as well as global crude oil prices will affect investor sentiment, an IANS said.

Consolidation in short term before uptrend

"The market is likely to look for a deeper RBI rate cut as 10 year G-Sec is now higher than Indian quarterly nominal growth. Markets would look for easier monetary policy and high frequency data for more cues. Focus should be on non Nifty boarder markets for the upward trend."

In October, the RBI reduced its key lending rate for the fifth consecutive time to 5.15 per cent, the lowest in around a decade, to boost consumption and reverse the slowdown.

The next policy review is slated for the first week of December. A rate cut is highly expected to boost consumption despite a spike in retail inflation.

"While overall market sentiments continue to remain positive, there is some cautiousness as well as profit booking seen at higher levels. Market would also be cautious ahead of PMI data and RBI monetary policy scheduled next week," Motilal Oswal Financial Services' Retail Research Head Siddhartha Khemka.

"Further, weakness in underlying economy as well as slower earnings growth leave limited room for upside. However, we believe that the current momentum can sustain in the near term on the back of strong liquidity flows and positive sentiments."

In addition, the PMI manufacturing and services' figures, along with monthly automobile sales data will be released during the week.

According to Vinod Nair, "In the last 1-2 year, the key indices outperformed the broader market due to performance of quality blue-chips, which were safe bet given weak macro environment."

"Currently, Nifty50 is trading at one year forward P/E of 19x & 26x on 12 month trailing basis which does not provide much room to perform well. Given this scenario we may see limited upside in the key indices while investors will start focussing on quality mid and small caps."

Besides monetary policy review, the movement of rupee against the US dollar will also dictate the trend on bourses next week.

On a weekly basis, the rupee closed at 71.74 after touching a high of 71.31 during the week on strong equity inflows. However, GDP numbers weakened the currency.

"Expect weakness to continue and the currency to move till 72.20 which is a critical level," said Sajal Gupta, Head Forex and Rates, Edelweiss Securities.

As per technical charts, the underlying trend for the National Stock Exchange (NSE) Nifty50 remains bullish.

"Traders will need to watch if the Nifty can now hold above the immediate supports of 11,919-11,802 early next week for the bulls to retain control. A breach of 12,159 could take the Nifty higher."