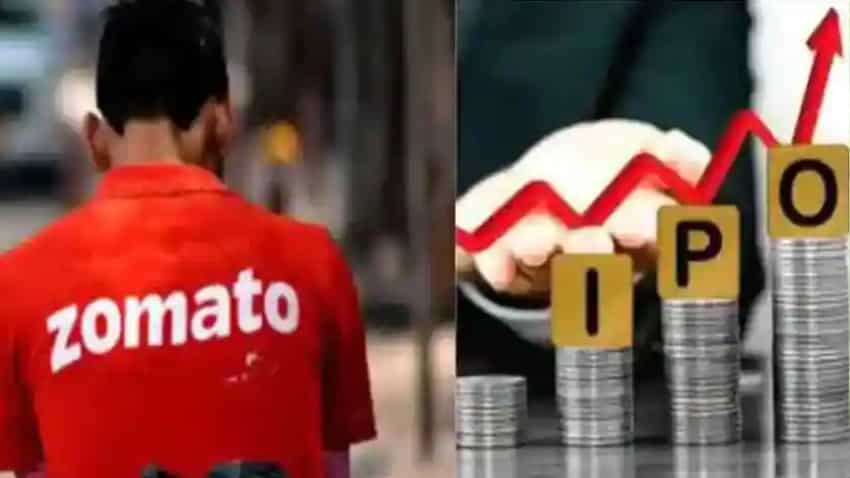 Bikhchandani wrote Zomato's first cheque of Rs 4.7 crore in 2010 and was its only investor in the first four funding rounds.
RELATED NEWS

He added that the "unprecedented" interest in the IPO -- especially from the millennials -- reflects how people are willing to invest in firms that may be loss making but have a solid business model.

Bikhchandani wrote Zomato's first cheque of Rs 4.7 crore in 2010 and was its only investor in the first four funding rounds.

Info Edge -- which held around 18.5 per cent stake in the food delivery platform before the listing -- sold about 2.32 per cent stake (49.3 million shares) as part of Zomato's offer for sale.
Speaking at a Ficci event, Bikhchandani said Zomato's listing showed that tech startups where founders do not have 20-25 per cent shareholding can go public in India.

"A company which is growing fast, has a good, solid business model and strong brand franchise but is currently loss making, it can go public in India and get a market cap which is comparable to what it would get in the US if it would have gone public," he added.

Bikhchandani noted that the retail interest in Zomato IPO was "unprecedented".

"We got reports from online brokerages that listen, we have had a record number of new account openings, because there were people who had never invested in the stock market, who were probably millennials, under 30, customers of Zomato...It is companies like this that will broaden the base of the equity markets, you are getting new investors," he said.

Bikhchandani said many institutional investors came in from overseas for the first time into India because they wanted a taste of the action.

"I believe this whole thing of if you don't allow Indian companies to invest overseas or to list overseas, Indian startup ecosystem will fail (is incorrect), it will not fail. You can conclusively prove that well-run companies can go public in India, on Indian markets peacefully, and get the valuations," he stated.

He emphasised that this "myth" of getting startups listed overseas for better valuations has been busted.

"This whole thing of let's flip the company overseas, which some investors tell their startups...That's bad advice to startups...Your operation is in India, your market is in India, customers are in India, but you are incorporated overseas and listed overseas. There'll be a huge regulatory complexity five years, 10 years out," he explained.

Promeet Ghosh, Deputy Head at Temasek India, echoed the views. Ghosh said the listing of Zomato was a seminal event not only for the platform, but also for the signal that it provided.

"...Companies with the business model that they have where they may not be making profits as yet, but they have built up a very substantive, defensible business model in India and they can go public. That's indeed very comforting to investors," he said.

A lot of investors across the world are looking at this and saying that this means there's an appetite in India and this opens the door for many such listings in the future, he added.