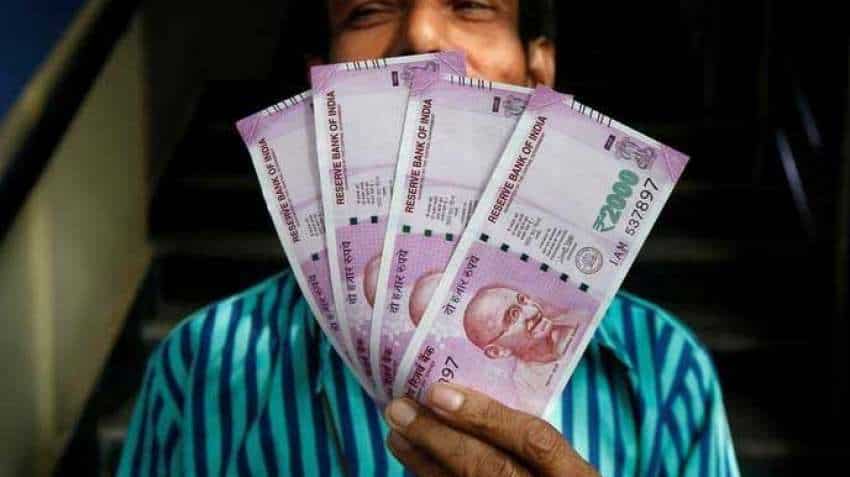 Sona BLW Precision Forgings was incorporated in 1995 as Sona Okegawa Precision Forgings Limited at New Delhi. In 2013, the company was renamed Sona BLW Precision Forgings Limited. Sona is among India’s leading automotive technology companies. It is involved in the designing, manufacturing and supplying highly-engineered, mission-critical automotive systems and components such as differential assemblies, differential gears, conventional and micro-hybrid starter motors, BSG systems, EV traction motors (BLDC and PMSM) and motor control units to automotive OEMs across US, Europe, India and China, for both electrified and non-electrified powertrain segments. The company has nine manufacturing and assembly facilities across India, China, Mexico and USA, of which six are located in India.

Sona BLW Precision Forgings is among the top 10 players globally in the differential bevel gear market. They are also among the top 10 global starter motor suppliers based on their exposure to the PV segment in calendar year 2020. They are gaining global market share across products to reach a share of approximately 5% for differential bevel gears, 3% for starter motors and 8.7% for Battery electric vehicle (“BEV”) differential assemblies, in calendar year 2020.

Sona BLW Precision Forgings has strong operational performance in the last 3-4 years, which includes acquisition of Comstar Entities, pursuant to which Comstar Entities became subsidiaries of SBPF with effect from July 5, 2019. The company’s net profit from continuing operations grew at 46.6% CAGR from FY19-21, aided 49.7% revenue CAGR, partially mitigated by a 40 bps decline in operating profit margin at 28.2% in FY21 as compared to 28.6% in FY19.