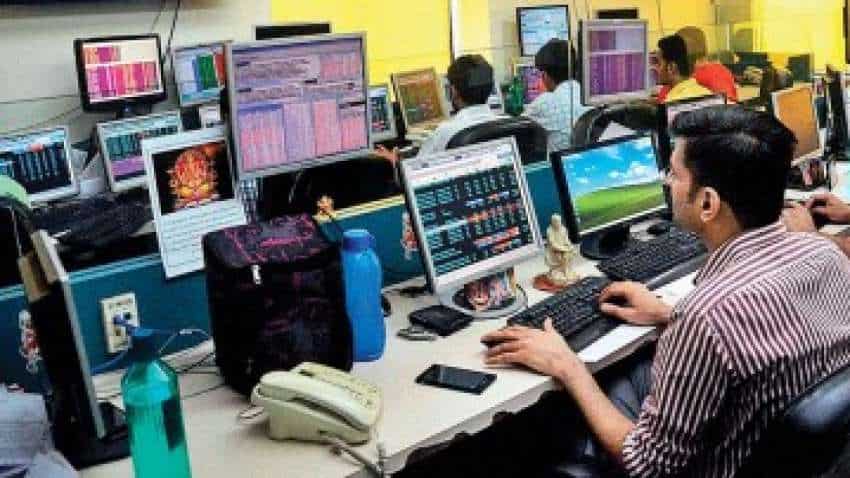 THIS apparel and accessories firm shares hit NEW LIFE HIGH, stock zooms over 400% in a year - HERE IS WHY

Somany Ceramics shares soared over 15 per cent to touched a new 52-week high of Rs 565 per share on the BSE intraday trade on Thursday as the company reported strong numbers in the quarter four results of the financial year 2020-2021.

The company’s profit after tax surges to Rs 30.3 crores in Q4 FY21 as compared as against a loss of Rs 9 crore in Q4FY20. Similarly, the revenues during the quarter, which is under review grew 58.8 per cent year-on-year (YoY) to Rs 562 crore from Rs 354 crore amid strong volume growth.

Trading marginally for the week, the stock jumped over 20 per cent in the past five sessions, while the shares have given around 30 per cent returns, as per the data available on BSE shows.

During the early morning trade, Somany Ceramics shares were up 10 per cent at Rs 538 on the BSE as compared to a 0.38 per cent fall in the S&P BSE Sensex, around 690,000 shares of the company had changed hands on the counter on the NSE and BSE so far.

The stock ended over eight per cent higher to Rs 529.30 per share on the BSE today.

The company’s EBITDA surged by 5.4 times to Rs 90 crore YoY, driven by operating leverage and lower other costs, while margins at 15.8 per cent were up 12 percentage points on a depressed base.

The management in its earnings commentary also clarified about the Rs 18.5 cr provision on a debt paper, and reassured investors that it was a one-time thing and not to worry about the balance sheet.

THIS apparel and accessories firm shares hit NEW LIFE HIGH, stock zooms over 400% in a year - HERE IS WHY