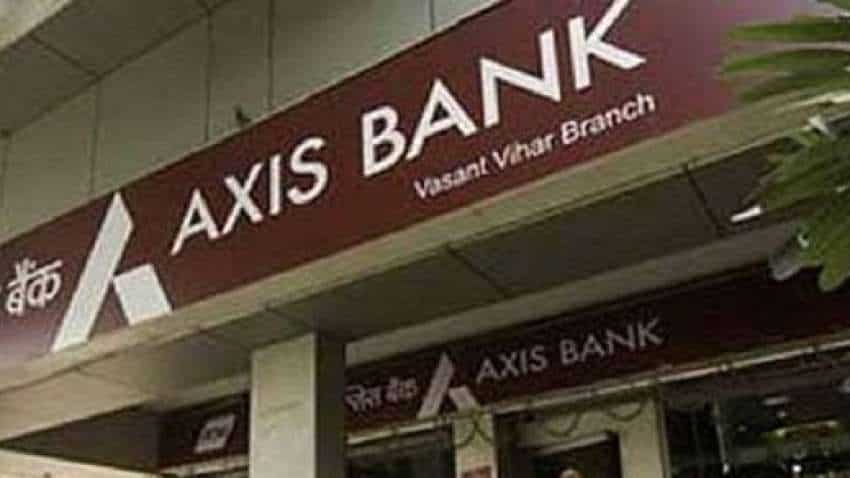 On the back of strong first-quarter numbers, the brokerages are bullish on the Axis Bank shares, with the majority of them raising the price target of the stock. Axis Bank, India’s third-largest private lender reported a 94.2 per cent year-on-year jump in the standalone profit to Rs 2160.15 crore in Q1FY22.

The bank in the same quarter in FY21 had posted a Rs 1112.17 crore, which was mainly impacted by the higher provisions due to nationwide lockdown to control the first wave of Covid.

Forecast Axis Bank’s PPoP growth to improve to a 15 per cent compound annual growth rate by FY23, says CLSA while maintaining a Buy stance with a price target of Rs 1050 per share. It expects retail stress to normalise in H2 leading to an RoE of 15-15.5 per cent by FY23.

The stock on Monday opened weak, eventually to end flat in the green with a minimal surge of 0.12 per cent to Rs 756.15 per share on the BSE, as against around a quarter per cent decline in BSE Sensex.