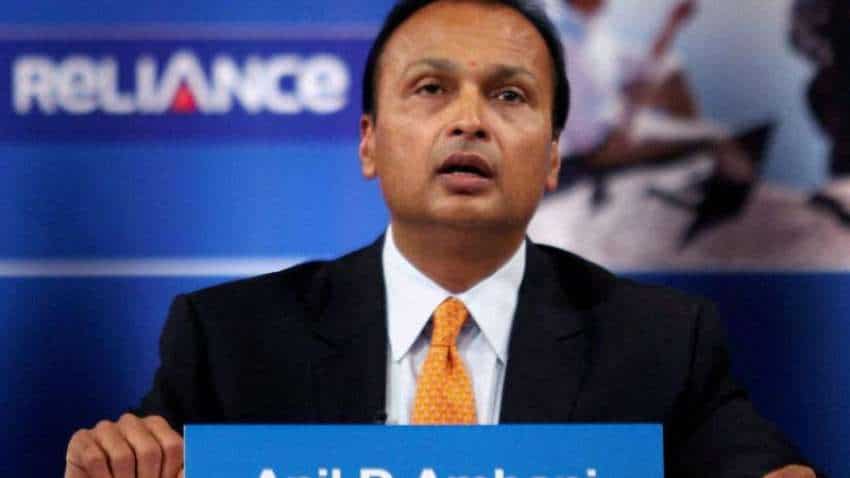 Along with Reliance Power and Reliance Infrastructure, other stocks such as Reliance Home Finance, Reliance Communications, Reliance Capital, and Reliance Naval and Engineering each surged around five per cent at the close today.

Moreover, the ADAG companies in the last three months of FY22 has outperformed the market, as compared to 6 per cent growth in the S&P BSE Sensex during this period. The S&P BSE Mid-cap and Small-cap indices have surged around 14 per cent and 22 per cent thus far in FY22, as per BSE data.

Anil Ambani group companies such as Reliance Infrastructure, Reliance Home Finance, Reliance Communications, Reliance Capital, Reliance Power and Reliance Naval and Engineering have rallied in the range of 63 per cent and 193 per cent so far in the FY22.

Analysts predict this sudden activity in the ADAG stocks since the last week is due to the group becoming more proactive, aggressive to prune its debt obligations to get the business back on track.

The company in its filing to exchanges said, Reliance Power will issue up to 59.5 crore equity shares and up to 73 crore warrants convertible into equivalent number of equity shares at Rs. 10 each by conversion of debt, to Reliance Infrastructure.

With this move, the standalone debt of Reliance Power will reduce by Rs 1,325 crore and along with its other planned debt reduction in subsidiaries, its consolidated debt will further fall by Rs 3,200 crore in FY22, which will reduce its debt-equity ratio to 1.80:1, the company said in a statement.