The shareholding pattern data of companies for September quarter has come and it shows major changes. 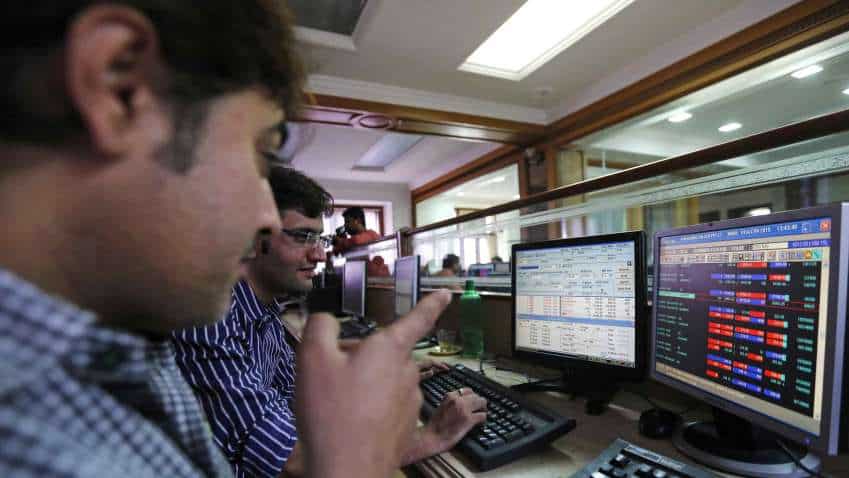 There have been significant changes observed in shareholdings of some big companies. Source: Reuters

The shareholding pattern data of companies for September quarter has come and it shows major changes. There have been significant changes observed in shareholdings of some big companies. In this quarter, some funds and prominent individuals have made noticeable changes, we bring you the major changes in terms of increasing or decreasing stake.

In a major change, the Life Insurance Corporation (LIC) India, has increased its stake in Tata Consumers Products from 1.69% to 2.72 %.

Besides, the shareholding pattern of the national insurer also shows increasing its holdings in one of the major specialty chemical giants Aarti Industries. the Life Insurance Corporation now has 3.44 per cent stake in the specialty chemical company from earlier 1.77 per cent.

The shareholding pattern of LIC for this quarter also saw LIC upping its holdings in banking shares. It has taken its position in Kotak Bank to 4.96 per cent. It earlier had 4.38 per cent stake in the company.

Besides, in a fresh position, the LIC also bought 1.14 per cent stake in Shree Cement.

On the other hand, where we saw increase in stake or fresh position, celebrity investor Dolly Khanna upped holdings in Nitin Spinners from 1.24% to 1.64%. Also, investor Mukul Agrawal bought 1.5 % stake in Distillery & Chemical Company Radico Khaitan

Companies which saw celebrity investors and firms squeezing their position are:

The recent shareholdings pattern also showed Big Bull Rakesh Jhunjhunwala decreasing stake in MCX. As per the September quarter, the Indian billionaire slashed its stake in the Multi Commodity Exchange of India Ltd by 1 per cent. In the June quarter, Jhunjhunwala held 4.9% stake in the company.

Blue Dart September quarter shareholdings pattern showed LIC cutting its position in the logistic company from 1.8% to 1.65%, while Bright Star Investment reduced its position to 1.47% from 1.68% in June quarter in Blue Dart.

Again, LIC decreased stake in Time Technoplast to 1.62% as against 1.72% in the previous quarter.

Yes Bank shareholding patter for September showed two major changes; ICICI bank taking its position in Yes Bank from 2.99% to 3.99%, while LIC cut its stake from 4.38% to 4.99 per cent in the bank trying to regain ground.