Extending losses for the fourth straight session, the BSE Sensex tanked over 491 points and the NSE Nifty dived over 151 points on Monday after investors feared India's retaliatory tariffs on US goods could open new trade war front. 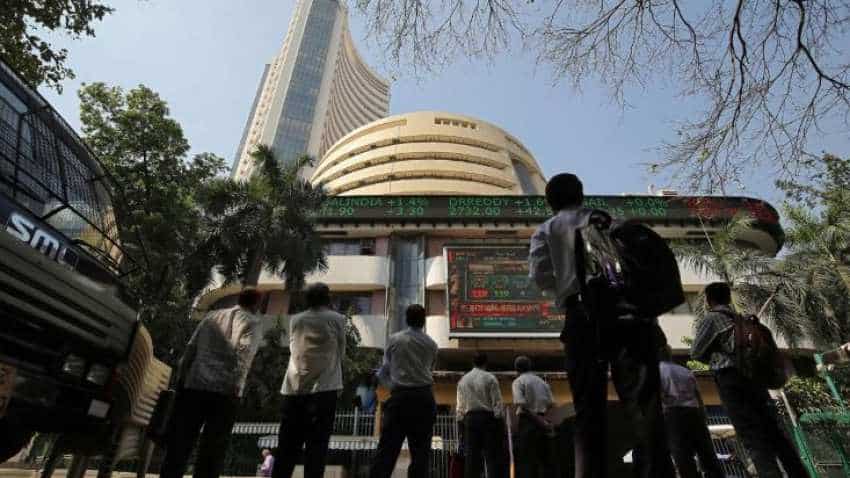 Extending losses for the fourth straight session, the BSE Sensex tanked over 491 points and the NSE Nifty dived over 151 points on Monday after investors feared India's retaliatory tariffs on US goods could open new trade war front. Besides, fresh geopolitical tensions in the Middle East and concerns over the advancement of monsoon also unnerved market participants.

Sectorally, BSE metal was the worst hit, losing over 3 per cent, while energy index fell over 2 per cent. On the Sensex, Tata Steel emerged as the biggest loser with over 5 per cent fall. Other major laggards were Vedanta, Tata Motors, Axis Bank, Bharti Airtel, Reliance, ONGC, Sun Pharma, Maruti and L&T, falling as much as 3.33 per cent. Bucking the weak market trend, Yes Bank, Coal India and Infosys rose.

"Indian markets continued to slide today as a delayed monsoon was a cause of worry for investors... Further adding to worries are concerns around an escalation of the trade war, and impacts for India, as well as US data that showed that the economy may not need a rate cut imminently," Sunil Sharma, Chief Investment Officer, Sanctum Wealth Management, said. Analysts expect the market to be guided by factors like geopolitical developments, US-China trade negotiations and Fed interest rate decision amid lack of major domestic triggers.

Elsewhere in Asia, while Seoul stocks ended in the red, bourses in Shanghai, Hong Kong and Tokyo closed higher. Exchanges in Europe were also trading in the green in early deals. On the currency front, the Indian rupee depreciated 6 paise to 69.87 against the US dollar intra-day. Global oil benchmark, Brent crude futures fell 0.46 per cent lower at USD 61.76 per barrel.