Sensex opens 200 points up, Nifty in green too amid easing tension between US, China

Tracking positive cues from global equities, both the major Indian indices opened in green on Monday morning. The domestic equity benchmark BSE Sensex rallied over 200 points amid easing trade tension between the US and China. 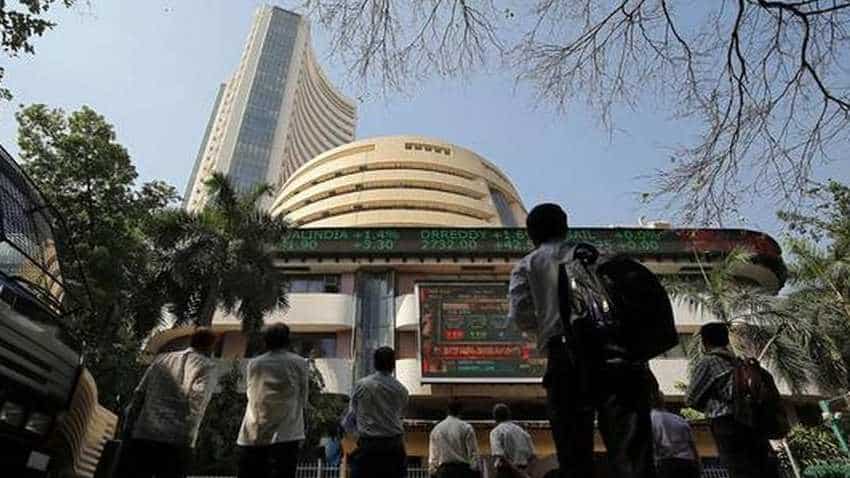 Top gainers in the Sensex pack in early trade included Tata Steel, NTPC, Bajaj Auto, HDFC Bank, Axis Bank, Hero MotoCorp, PowerGrid and Tata Motors, rising up to 1.27 per cent. On the other hand, SBI, Yes Bank, Bharti Airtel, Maruti, HCL Tech, HUL and RIL were among the losers, shedding up to 0.78 per cent.

According to traders, domestic investors followed most Asian equities that rose amid reports that US President Donald Trump and Chinese President Xi Jinping agreed to restart the US-China trade negotiations. Shanghai Composite Index, Nikkei and Kospi were trading on a positive note, while Hang Seng was quoting marginally lower in its early session. Meanwhile, easing concerns over trade issues between India and the US too boosted market sentiment here, traders said.

Prime Minister Narendra Modi and Trump, at the G20 meeting on Friday, agreed for an early meeting of their commerce ministers to sort out concerns over bilateral trade disputes. Market is also upbeat amid expectations of reforms from the upcoming Union Budget, they added. On the currency front, the Indian rupee appreciated 9 paise to 68.93 against the US dollar.

The global oil benchmark Brent crude futures surged 2.33 per cent to 66.25 per barrel.

Know what has happened to the humble cheque! All details here