The most important proposals of the discussion paper includes restricting the timeline between passing of special resolution for delisting by shareholders and applying to exchanges for in principal approval. 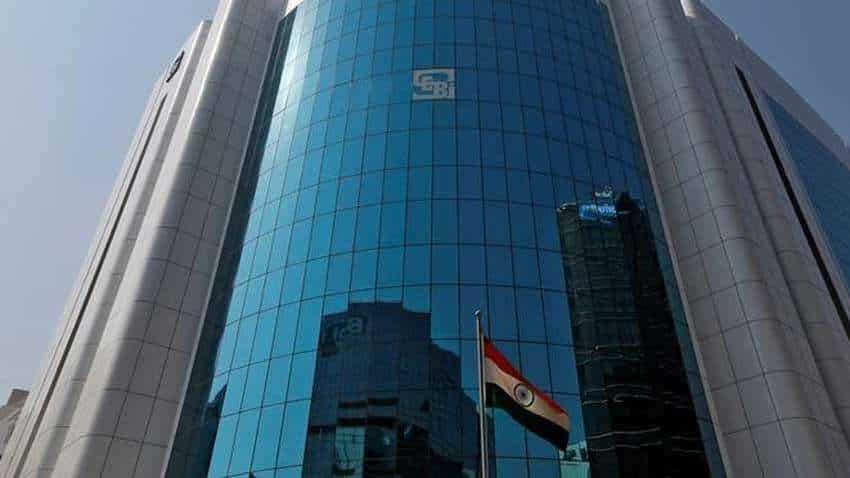 Vikram Raghani, (Partner) at J Sagar Associates says “The proposal is helpful in tightening the delisting process for the benefit of public shareholders."
Written By: Brajesh Kumar
Edited By: ZeeBiz WebTeam
RELATED NEWS

SEBI has proposed major overhaul of delisting regulations. The major changes proposed are with respect to enhanced disclosures, refining the process, rationalization of the existing timelines, streamlining the delisting regulations to make it efficient, transparent and investor’s friendly, plug gaps and update references to the Companies Act, 2013.

Fixing the timeline to apply for delisting

The most important proposals of the discussion paper includes restricting the timeline between passing of special resolution for delisting by shareholders and applying to exchanges for in principal approval. SEBI has proposed a timeline of 15 working days from the passing of special resolution for the company to file application for in-principle approval by stock exchanges. Currently there is a timeline of 1 year from passing of the special resolution for the company to make the final application to the stock exchange, which is long time and compels a shareholder to wait for up to a year for the delisting process to complete. During this period circumstances may undergo lot of changes both external and internal to the company, which may adversely affect the shareholders.

Timeline for board to approve delisting

Another important step proposed by SEBI is that upon receipt of the delisting proposal, the company shall convene the Board meeting within 21 working days.  Currently this time line is not specified. Also the Board of Directors while communicating their decision of granting approval of delisting will have to also also disclose to Exchanges the Merchant Bankers due - diligence report and the audit report. This will help shareholders to arrive at informed investment decision.

Timeline to report success or failure of Delisting Process

6 Months gap must between 2 delisting offers

SEBI has also proposed a cooling off period of six months between two delisting offers. Same acquirer/ promoter cannot make another delisting offer during the cooling-off period. Existing delisting regulations do not provide any specific cooling of period.

The concept of Indicative price

SEBI proposal is also expected to provide clarity with respect to book value related issues. SEBI’s discussion paper proposes that book value may be considered on the basis of both consolidated and standalone basis, whichever is higher, as per the latest quarterly financial results filed by the company on the stock exchanges, as on the date of public announcement for counter offer.

Timeline for acceptance, rejection of the counter Offer

SEBI has also proposed that, Public announcement for giving either counter offer or accepting or rejecting the discovered price, shall be made within two working days of the closure of the tendering period. And In the event the price discovered through reverse book building is equal to the floor price, the promoter shall be bound to accept the delisting price and the promoter shall not have the option of rejecting the delisting.

Relisting time may be reduced to 3 years

In terms of relisting SEBI has proposed that the cooling off period for relisting post delisting may be reduced to three years, currently its 5 years. But voluntary delisting may not be permitted pursuant to buy-back and preferential allotment, unless a period of six months has elapsed from completion of the last buy-back or preferential allotment.

Role of merchant banker and conflict of interest

To remove the possibility of conflict of interest on the part of the merchant banker while undertaking the assignments of due-diligence and acting as manager to the offer. So its proposed that prior to making the pubic announcement the promoter shall appoint a merchant banker registered with the Board but due diligence shall be performed by peer reviewed practicing Company Secretary.

Also there is proposal that promoter shall open an escrow a/c with in seven working days of the shareholder’s approval and deposit an amount equivalent to 25% of the total consideration. In case of failure of the delisting offer, 99% amount lying in escrow account shall be released within one working day of public announcement of the failure of the voluntary delisting and the remaining 1% shall be released post returning the shares.

Expert View: Vikram Raghani, (Partner) at J Sagar Associates says “The proposal is helpful in tightening the delisting process for the benefit of public shareholders. Some gaps which can result in delays in completing the process have been plugged. However, none of these changes will impact the success rate of delisting offers. A number of delisting offers have failed because the price determined by the public shareholders through the reverse book building process is unreasonably high. Unless there is some reform in that area, delisting offers will remain less attractive. The changes will give the delisting regulations a new shine, but not necessarily positive results.”

SEBIs Delisting of Equity shares) Regulations were  brought in year 2009 and since than many changes have occurred in securities market. The review was  long pending. SEBI has sought the views of stakeholders on the proposal by December 21, 2020 .