The panel will work as per the Settlement Proceedings Regulations, 2018 specified by the regulator. 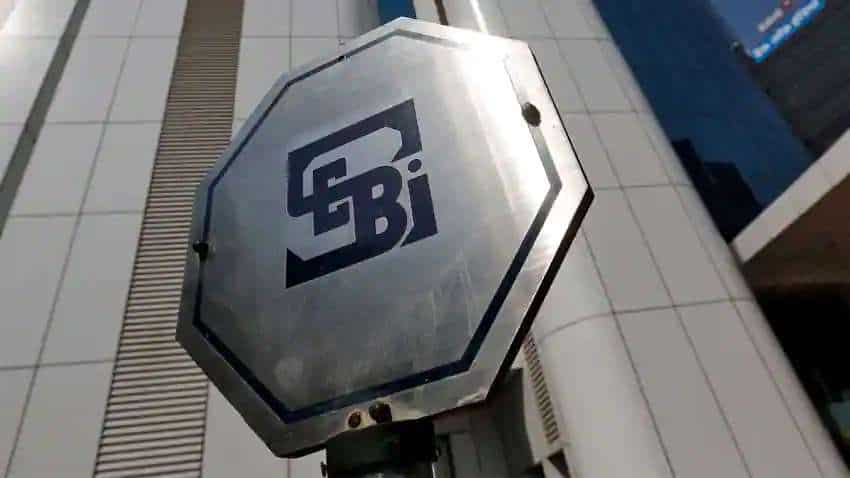 The settlement mechanism is a tool for ensuring speedy and efficient resolution of disputes. Reuters pic.

In a major development, capital markets regulator Sebi has constituted a four-member high powered advisory committee on settlement orders and compounding of offences.

-The committee will be chaired by Vijay C Daga, retired judge of High Court of Bombay, according to an update with the Securities and Exchange Board of India (Sebi) on Tuesday.

-The other members of the panel are - former law secretary in Ministry of Law & Justice, PK Malhotra; ex-Chairman of Deloitte Haskins & Sells LLP PR Ramesh and DN Raval, Partner at Raval & Raval Associates.

-The panel will work as per the Settlement Proceedings Regulations, 2018 specified by the regulator.

-Under the settlement mechanism, an alleged wrongdoer can settle a pending case with the regulator without admission or denial of guilt by paying a settlement fee.

-The settlement mechanism is a tool for ensuring speedy and efficient resolution of disputes.

-The time limit for filing settlement applications should be reduced from 180 to 60 days.

At present, entities are provided with a window of 180 days to apply for settlement after receipt of the show-cause notice.

In September, Sebi had proposed to overhaul the rule governing consent settlements to make the system more effective.