SBI share price to jump 38% in just months, say experts! Make money from it? Do this now 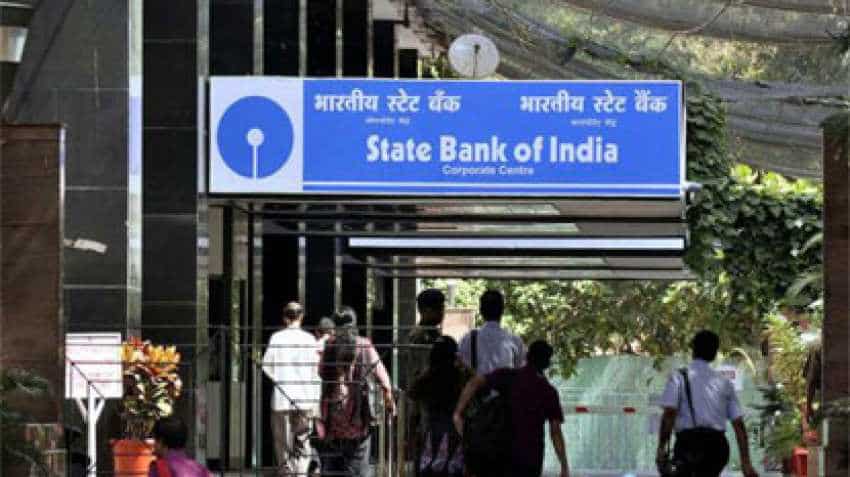 SBI share price has been soaring since the announcement of its Q2FY20 results, which came as a surprise to the stock market experts, sending them rushing to take advantage of this money-making opportunity that has just opened up. The largest commercial bank in India not only announced that its NPA are under control, but it also reported an expansion in its margins and yield increase that boosted the confidence of the share market investors in regard to the SBI shares. According to the banking stock experts, the SBI share price is expected to hit Rs 389 target in four quarters from now. Currently, the SBI share price is oscillating around Rs 280 mark and that means in one year the banking stock may give 38 per cent returns if we go by the expert's opinion.

Giving details of the SBI share price fundamentals, Darpin Shah, Analyst at HDFC Securities said, "A quarter mostly full of positives, the second quarter saw improvement in State Bank of India's asset quality as slippages halved and NIM, PCR further expanded. However, there’s more than meets the eye. Surprisingly, overall margins expanded a whopping around 38/30bps to 3.1 per cent with domestic NIM expanding around 34/20bps to 3.22 per cent. This was aided by an around 26/13bps yield increase and an around 9/5bps dip in the CoD. The impact of linking SA rates to the repo can also be seen in the CoD fall." On his suggestion to the stock market investors in regard to SBI shares, Darpin Shah said, "Share market investors can make buy position in the SBI counter at current levels for the target of Rs 389 in one year."

SBI share price: What investors should do
"In mid-terms, the SBI shares can be bought at current levels for the target of Rs 320 maintaining stop loss at Rs 275," said Kunal Saraogi, CEO at Equity Rush. Saragoi said that in recent few months, Banking and Bank Nifty have received the maximum beating as the FIIs were not happy with the imposition of the budget surcharge, however, after the waiver of that budget surcharge FIIs have come back to Indian markets and banking stocks are going to emerge major beneficiary of upcoming FIIs investment in the Indian stock market.