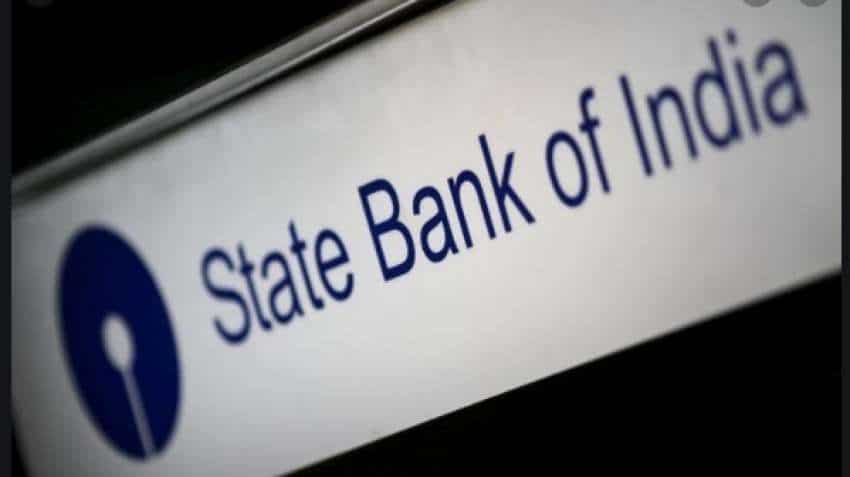 However, stock returns are seldom linear, and more so for banks - which are pro-cyclical in nature. Nomura earnings estimate typically overshoots the consensus expectations, aided by recovery in loan growth, improvement in NIMs and lower credit costs. In consonance, near-term valuation multiples do tend to overshoot the implied medium-term profitability anchors. Some of this is already reflecting in earnings upgrades. On average, FY22F EPS saw 4.2% upgrade in the last 4 weeks, compared to 7.6%over the past three months.

In Nomura’s coverage, they prefer  Axis Bank, ICICI Bank, IndusInd Bank and State Bank of India on the merits of a recovering economy. Nomura's other Buy-rated stock is HDFC Bank.

PVGO as a percentage of market capitalization, which reflects medium-term growth opportunity implied in the stock price, suggests most banks are fairly valued, barring the midcap banks.

Nomura reverse residual income model also suggests some of the midcap banks’ medium-term RoEs, implied in current prices, are well below the consensus forecasts for FY23.

What could go wrong?

Weaker loan growth and NIMs are risks assuming the better than expected asset quality guidance is maintained by banks.