SBI ends up 5% on Friday after strong Q4FY21 results; this analyst remains BULLISH, sees target of 430 in near term 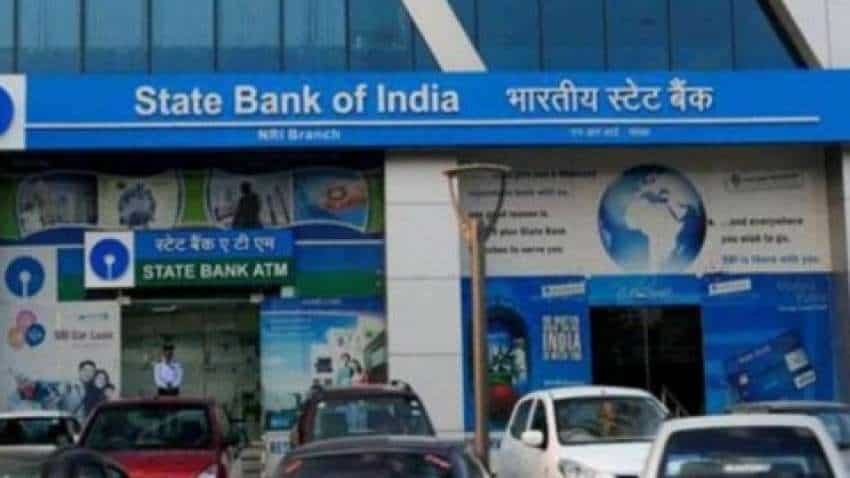 State Bank of India (SBI) stocks soared around 7 per cent from day’s low on the BSE intraday during Friday’s trade to Rs 404 on the back of strong quarter four results with 80 per cent increase in the profit, aided by fewer provisions on bad loans.

The stock closed as the biggest gainer on Nifty 50 Index, rising by over five per cent on Friday. It was followed by private banking heavyweight HDFC Bank and IndusInd Bank, stocks of which ended up 5 per cent and 4 per cent respectively from the last closing price on Thursday.

The SBI stock has grown by over 11 per cent over the last five trading sessions, including today. On Monday, SBI was trading at Rs 383 per share as against Rs 404 on Friday.

The lender’s earnings met street expectations, which was expected between 65 per cent and 115 per cent. Analysts had expected the provisions to come in anywhere between Rs 7,302.6 crore and Rs 14,886 crore in the quarter.

Choice Broking Executive Director Sumeet Bagadia is bullish on SBI and expects the stock to grow between Rs 425-430 in a short-term view with a support of Rs 370-380 levels. He suggests investors to buy the stock on dips. People who already hold this stock should remain put, he further said.

Apart from SBI, SBI Card and SBI Life too end positive on Friday. Bagadia says, the charts of SBI Cards and Payment Services SBI Life Insurance Company are also looking good. The former is expected to reach levels of Rs 1100-1150 on a short-term basis, while latter is facing a resistance around Rs 950-1000. Once this zone is breached, an upside will open, Bagadia said.