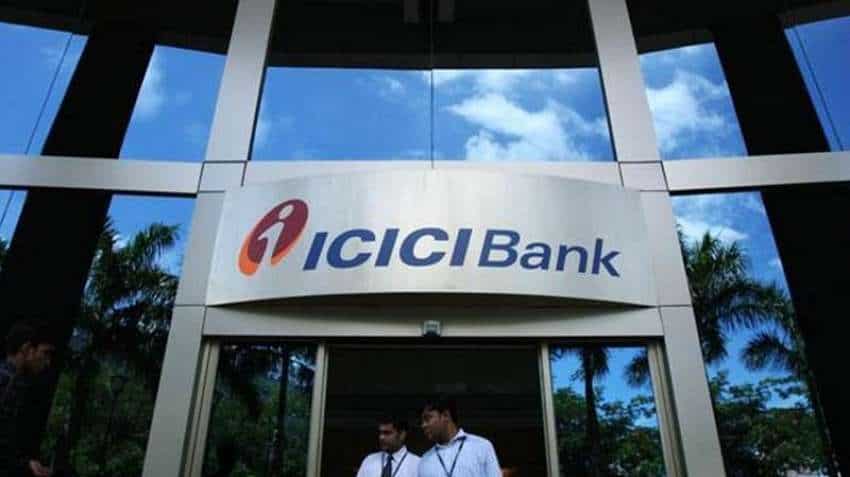 The central bank had intimated the bank on the same in a letter on August 24, 2021: PTI
Written By: Vaibhav Gautam Bansode
Edited By: Shivendra Kumar
RELATED NEWS

India's second-largest private lender ICICI Bank has approved Sandeep Bakshi’s re-appointment as the bank's Managing Director and Chief Executive Officer. The lender on Tuesday informed about the Reserve Bank of India (RBI) nod on his reappointment.

“The RBI has approved the re-appointment of Mr. Sandeep Bakhshi as Managing Director & CEO of the Bank with effect from October 15, 2021, till October 3, 2023,” ICICI Bank said in its filing to exchanges.

The stock on Wednesday opened as one of the top gainers by surging around 1 per cent, however, it declined in the trade by 0.5 per cent to Rs 690.45 per share on the BSE, as compared to a 0.17 per cent rise in the S&P BSE Sensex at around 12:22 pm on Wednesday.

The central bank had intimated the bank on the same in a letter on August 24, 2021.

“The shareholders at the Annual General Meeting (AGM) held on August 9, 2019, had already approved the appointment of Mr. Bakhshi for a period effective from October 15, 2018 up to October 3, 2023,” ICICI Bank further said.

Global brokerage firm Jefferies is bullish on the ICICI bank’s prospects and recommends a Buy rating.

ICICI Bank's SME/business-banking loans can continue to grow at 24 per cent CAGR (Compound Annual Growth Rate) over FY21-24 increases earnings forecast by 4 per cent over FY23 – 24 for the stock, Jefferies said. It has revised price target to Rs 900 per share from Rs 830 per share earlier.

In its report, the brokerage firm also said that the bank is at an inflection point of leveraging investment in SME/business-banking platforms as in this segment loans grew strongly by 49 per cent year-on-year in the June-ended quarter of the financial year 2021-22.

Sandeep Bakshi came at the helm of ICICI Bank while the bank was going through turbulence of former MD and CEO Chanda Kochhar’s scam in 2018.