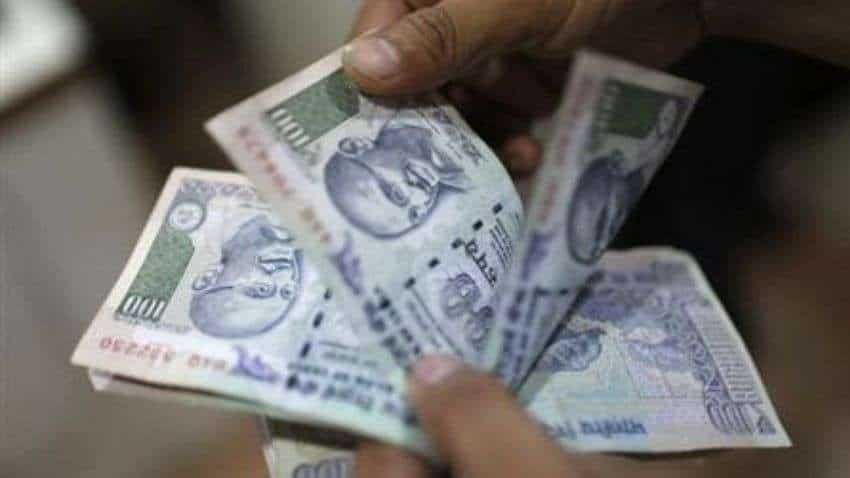 The partially convertible rupee was trading at 73.73/74 per dollar, as of 0746 GMT, compared with its close of 73.87 on Wednesday. reuters
RELATED NEWS

The Indian rupee strengthened on Thursday, supported by dollar inflows into the domestic stock market which was hovering near record highs even as the outcome of the U.S. Federal Reserve`s policy meeting was a tad more hawkish than markets had hoped.

The Fed said on Wednesday it will likely begin reducing its monthly bond purchases as soon as November and signalled interest rate hikes may follow more quickly than expected as the U.S. central bank`s turn from pandemic crisis policies gains momentum.

"The scaling back of asset purchases by the Fed would have implications on the flow of funds into Indian markets, it is unlikely to be immediate," said Kavita Chacko, a senior economist at CARE Ratings.

Asian currencies were trading mixed as traders held on to the safe-haven U.S. dollar and awaited developments from China Evergrande, which faces a Thursday deadline to pay interest on one of its dollar bonds.

Most economists expect the Reserve Bank of India`s monetary policy to continue to be driven by domestic factors and concerns around growth slowdown and inflation.
The benchmark 10-year bond yield was trading at 6.13%, compared with its close of 6.14% on Wednesday, ahead of the central bank`s simultaneous bond buy and sell auction later in the day for 150 billion rupees ($2.03 billion) each.

Traders are also awaiting the government`s borrowing plan for the second half of the fiscal year which is likely to be outlined next week.

Both bonds and the rupee are expected to remain in a tight range ahead of the RBI`s policy review on Oct. 8, traders said.

"We expect the dollar to remain bid over the coming quarter and see a depreciation bias for the USD/INR pair. We expect the pair to trade in the range of 74.50-75.50 by December-end," economists at HDFC Bank wrote in a note.